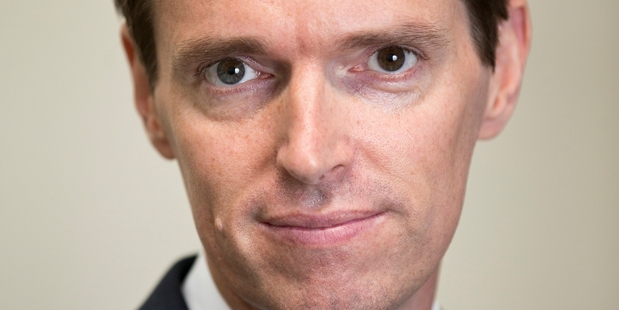 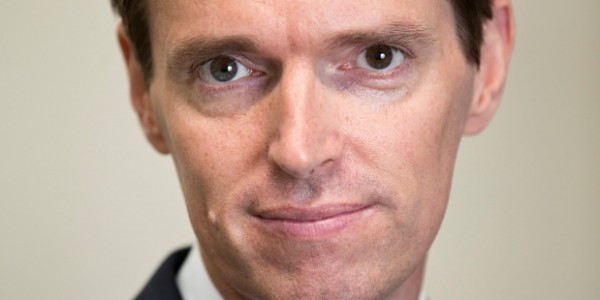 This is VERY strange.

I’ve met Rachel many times in the past as Colin’s Press Secretary, she is a smart, capable, and intelligent press secretary and one of Colin’s strongest staff members, for her to quit two days out from the election and make statements like Colin is an incredibly manipulative man suggests something very big has happened behind the scenes.

New Zealanders should know what that is before they vote on Saturday.

What has Colin done?