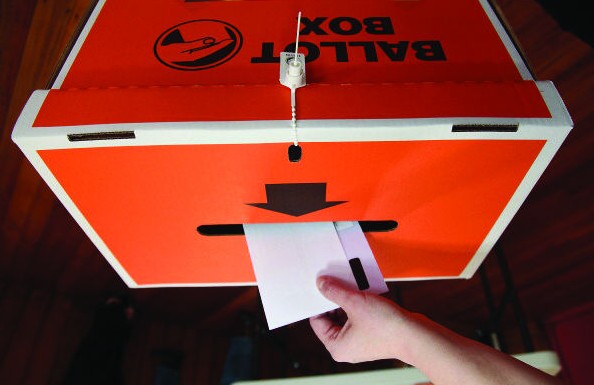 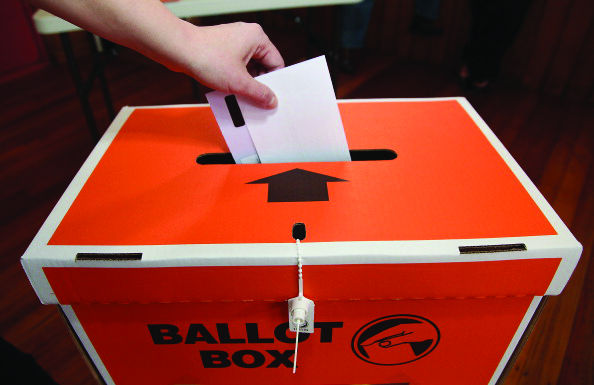 Democratic politics is a game of numbers and faces. How can we translate the numbers into the 120 or more faces that will be in the next Parliament?

Below is my prediction of a likely result: 120 people, divided by party (listed from Left to Right) and status as ‘electorate’ or ‘list’ MP. I have used the MMP Seat Allocation Calculator, at www.elections.org.nz to translate percentages into seats. (The percentages below are estimates of percentages of the effective vote; likely votes for Cannabis and against 1080 are ignored.) While this is not necessarily the outcome that I want, as an analyst rather than an activist, I think it’s as good a guess as any as to what we will actually get. It is a centre-right government, 62-58 if the Maori Party is to be included as centre-right.

The polls are generally accurate but are presented in a misleading way, by excluding ‘undecided’ from the totals. Thus, if 50% of decided voters say they will vote National, then that probably means about 45% will actually vote National. The published polls usually converge with reality, however, so the poll-of-polls for the 18-19 September should be quite an accurate guide. (Presumably people who have already voted are asked to choose who they did vote for rather than who they would vote for?).

This year there are more choices than usual on the right. So a greater proportion of still undecided votes will fall to the right-bloc than usual. So I’m expecting that the main differences between the latest polls (as I write) and the final result will be increased party-vote support for Internet-Mana, Maori, and Conservative, and decreased support for Labour and National. I think that 66% combined major party support will be about right.

The main point I wish to make here, however, is that my predicted 120 does not include David Parker, Jacinda Ardern, Andrew Little, Sue Moroney. Maryan Street, Moana Mackey or Kelvin Davis. With 66% of the effective vote to the major parties and only 49 list places, there will be only 12 list seats for these parties, and I predict they will all go to National.

What this means is that the individual electorate contests will have a significant bearing on who gets those 12 major party list places.

The other side of the equation is also very interesting. If Labour wins all the 28 electorates I have predicted, then Labour will have overhang MPs. Five overhang seats for Labour would be enough to hand the election to the centre-left group; five out of: Auckland Central, Hamilton West, Rotorua, Maungakiekie, Invercargill, Whanganui, New Plymouth or Wairarapa. I would like to see some high quality polling results for these electoral contests, all of them like mayoral contests. (I note that most Christchurch electorates have Labour MPs but party-voted National in 2011.)

Finally, I note that if the Conservatives fall just short of the 5% threshold, their list seats would be reallocated to National (3), Labour (2) and Green (1). That would get David Parker and Jacinda Ardern in. (But they might be waiting for the final special vote count.) And it would get the Centre-Left bloc over the line.

While the electoral contests generally have no impact on the number of elected MPs in each party, for each electorate MP down the list or off the list who does get in, then someone else higher up the list misses out.

Further, the overhang issue will need to be addressed at some stage, especially if the North Island population continues to grow faster than the South Island population. I think the best solution will be to have Auckland, Wellington and Hamilton electorates that are bigger, population-wise, than South Island and provincial electorates. After-all it’s the party vote that counts, and list MPs disproportionally reside in Auckland and Wellington.

Bring in 1-2-3 preferential voting (see here) and bigger metropolitan electorates. Then the MMP electoral system will have matured, and the media will have little choice but to focus on the issues. Alleged anomalies within the system will cease to arouse the passions. But electoral contests will still provide local drama, and will still have list-only candidates chewing their nails.