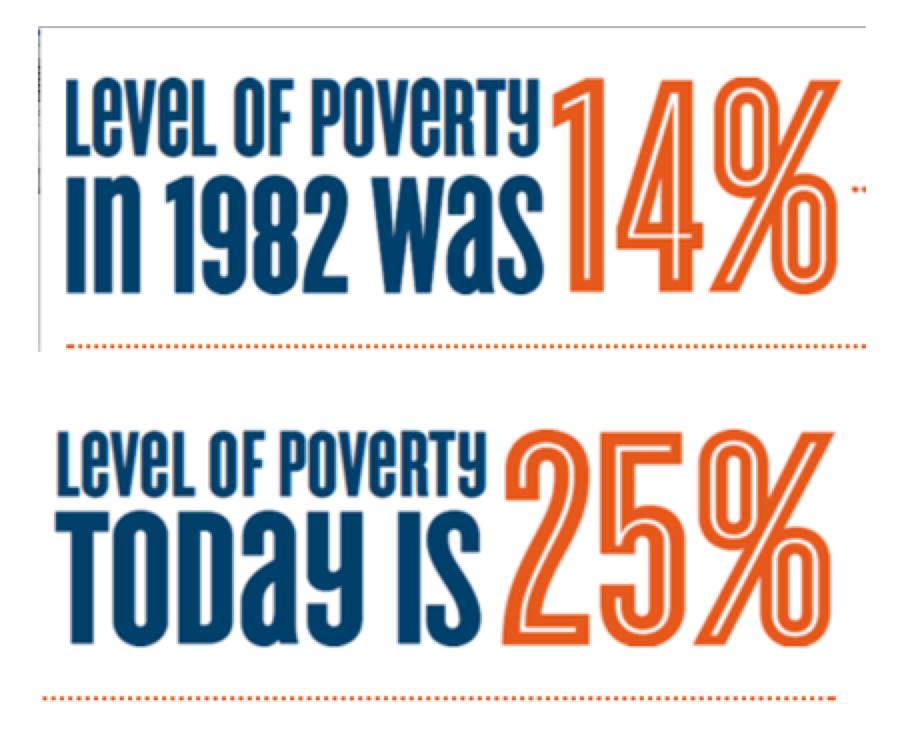 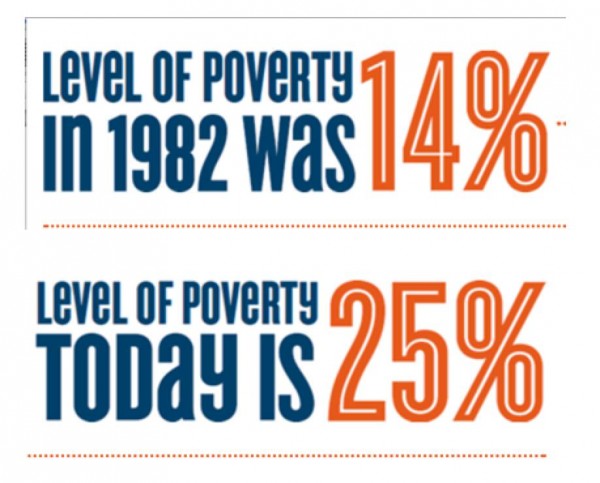 Second, they are taking child poverty and its costs seriously. Eyes have been opened to the devastating impact on society of third world diseases, school underachievement and social exclusion. Perhaps our society does not have a death wish after all.

The Green’s policy will give all children in low income families the same access to tax-funded child payments, including extra support for newborns. This will cost $400m+per annum, but is highly targeted to the poorest only. Gosh, this policy is truly cost-effective, and no child in other families will be worse off. What could be better?

CPAG took a 10 year battle through the courts against the exclusion of 230,000 of the poorest children from tax-funded In WorkTax Credit that has as one of its goals to reduce child poverty.
The Courts ruled that the In Work Tax Credit constitutes discrimination. This ruling requires the high test of there being material harm from this policy. But then, the courts failed to deliver justice for the 230,000 children left out by declaring it unlawful. Many of these children have been left in serious poverty.

So it needed a visionary politician to grasp the enormity of this abysmal discrimination and act decisively even if it means asking for a little sacrifice for those with plenty.

The discrimination over 10 years of Working for Families has resulted in the sucking of around $5 billion out of the budgets of the poorest families. No wonder we see such distress. The widening of the income and wealth distribution is not just the rich getting richer it is the poor getting cumulatively more debt in a potentially explosive cycle.

Unfortunately our society is now so conditioned to a ‘work first’ approach that we are already seeing deep suspicion of the Green’s proposals. Thus commentator Lindsay Mitchell tut-tuts from the right that by giving the poorest families the in work tax credit will remove their incentive to work. Really? Will giving families enough to live on without going into a downwards spiral of debt, begging at foodbanks for the basics, queuing at WINZ for a grudgingly given Temporary Additional Support payment blunt the incentive to work if and when they can? Of course not. There are many other ways to help parents when they go to work without using policy that damages children.

The $400m or so will help support local poor communities and reduce the inefficiency and time wasted associated with families chasing charity top-ups.

Lindsay Mitchell says she likes the free 20 hours for 2 year olds so the mums can get to work. In the ideology of the right, work is the answer to everything. Surely it is not always appropriate for women to work when their youngest child is just two.

In fact the Greens have framed the policy so that it gives choice to women if they want to study, or volunteer, or work part time, or simply have a break for a few hours. There is no intent to provide this assistance only for children of parents in paid work and thus it is again fair and non-discriminatory.
Of course parents are the best to know whether this care is good for their toddler and to make the choice accordingly. Children’s needs first- what a breath of fresh air.

Let’s hope Labour will support the reform of Working for Families as set out by the Greens. They need to go further than their Best Start policy and work to basing family policies on the interests of children not just paid work.