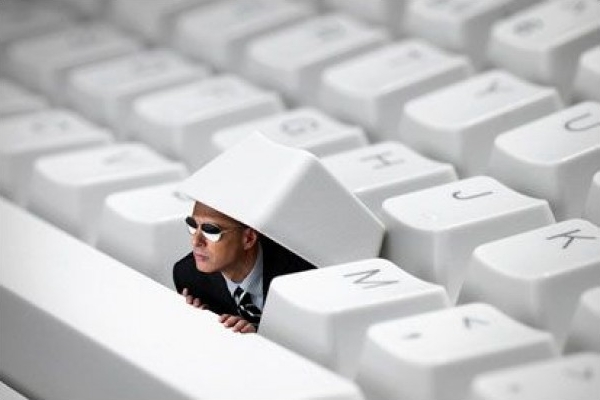 Oh, so David Farrar, the Government’s mouthpiece online, the one who has justified all of John Key’s actions on expanding the GCSB mass surveillance laws, the one who didn’t call for a halt on the TICS Bill and the one whose side would ultimately benefit from the NSA hacking any online voting system is the one leading this charge for online voting?

Allowing a voice who has been so pathetic in his criticism of the Government’s largest erosion of online civil liberties this country has ever seen lead a new debate about opening our democracy up to online cheating is the point in the debate that I am out.

If someone as compromised as Farrar is leading the online voting debate, it’s a debate I want nothing to do with. Allowing David Farrar to lead online voting is like putting a hate speech merchant like Cameron Slater on the Broadcasting Complaints Authority.

Let me go one step further, I will boycott and lead boycotts against any election using online voting because the ease with which the USA could manipulate the results via NSA means participation in such a manipulated process would ultimately be an unethical thing to do.