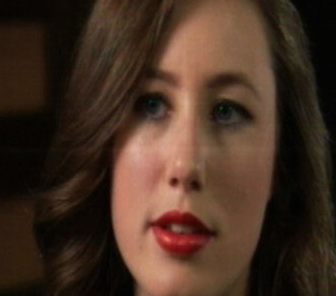 The astounding courage exhibited by Tania Billingsley last night on 3rd Degree should put the Government to shame. Her criticism of those charged with upholding her rights is to the bone and righteous…

The woman at the centre of a diplomatic incident and the victim of an alleged sex attack says Foreign Minister Murray McCully should resign.

Tania Billingsley, 21, said she was deeply unhappy her alleged attacker, Malaysian warrant officer Muhammad Rizalman bin Ismail, had been allowed to go back to Malaysia, after mixed messages from an official at the Ministry of Foreign Affairs (Mfat).

In an interview with TV3’s Third Degree, the Wellington resident said she had yet to receive a direct apology from Mr McCully about errors made in her case. By having name suppression — automatically granted to alleged sexual attack victims — lifted and speaking out, she was putting a “face” to the alleged victim.

“I guess that I’m someone who has something to say about this assault, I mean it happened to me and throughout this whole process, especially once it’s become so public, my voice hasn’t been heard,” she said.

“I think he [McCully] should resign.”

In a culture that is so blasé towards domestic violence, Tania’s decision to put aside privacy protections to discuss and demand some justice is courageous and brave and should be applauded.

Congratulations to Paula Penfold and the 3rd Degree show for reminding us what current affairs should look like.