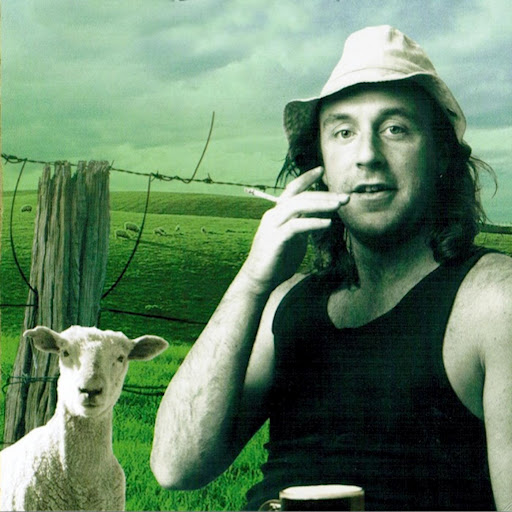 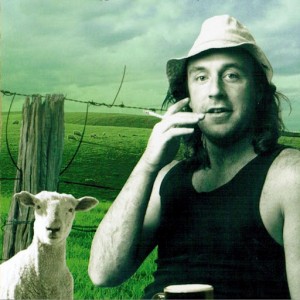 For those of you who regularly read my posts, all 3 of you, you may recall that I am currently in Pakistan.

At the moment I am writing this in Quetta, Baluchistan, scene of a current insurgency with simmering sectarian violence thrown in as well. There are differing reports, but there was a bomb here this weekend killing over 20 people. Regular news in these here parts.

I am in Quetta immediately following time in Peshawar, further north in Pakistan and the traditional gateway to Afghanistan and Central Asia. That place too is a scene where violence is an often bedfellow for the people on the streets of this most ancient of cities.

Men’s egos and desire for power overcoming the ability of regular folks to live without fear. This is not at all helped by the “advances” of technology and the use of unmanned aerial vehicles to mete out a peculiar form of justice with a direct relevance in this part of the world.

This morning, I woke up to the disquieting news of the attack at Karachi Airport. The Pakistan Taliban has claimed responsibility for this attack right in the middle of attempted dialogue between the federal government and this fractured group. The peace talks now destined to the waste-bin through this act of murder by a group less focused on promoting collective ideals of society than its own consolidation of power.

Life in Pakistan is tough. People live in fear. They are on edge. They are not free.

Yet, there is also a resilience here. People enjoy life. Kids on the street playing cricket (although often fooled by my off-cutters), delicious spicy biryani, families together in the parks having picnics, carpet salesman smiling at me as they rip me off…there is an infectious humanity that leaves me smiling every day.

I really admire the people of Pakistan – how can I not? But, I feel for them when I hear my local friends speak of a much freer time. The tension of today, driven by the egos of men across the globe, narrows the scope of human achievement in this country, denying an entire generation their own potential.

Of course, there is no parallel in Aotearoa. To suggest so, I think, belittles the day to day struggles of life in Pakistan.

In saying that, and I want to emphasise that I am not suggesting a parallel between the two countries, I got to thinking today about our little country. I had to acknowledge, as I acknowledge my own privilege in writing this, that there are people who live in New Zealand in fear. To them, the rock-star economy is illusive. They can’t even buy a ticket to see the rock-star economy. Actually, many don’t even get to join the queue.

The egos of men, this relentless pursuit of short-term profit at any cost, the commodification of education, our covert surveillance, an elected elite providing consistent evidence of corruption, and the decision to ignore or even deny privilege, all narrows the scope of our achievement and ultimately denies our potential.

But, the die is not cast. There is a vibrant progressive movement in Aotearoa with egalitarianism at its core. Motivated by the stain of inequality and the hangover of thirty years of a failed economic experiment resulting in utter impunity for those who caused catastrophe, this movement in Aoteaora joins others across the world.  Our movement has different planks, but those planks can be strapped together to form the life raft our country’s potential so desperately needs.

When I look at our progressive movement, I see a dynamism that the right paints as division. I see a dynamic and diverse group of people with a range of complementary skills looking to do better for their communities.

Division does not truly belong in this new progressive movement. For those that cling to it, their time has past, and they fail to see the needs of our modern society in response to our antiquated ruling class.

To realise the ideals of equality, social cohesion, and opportunity, this movement needs to embrace each other. Yes, there will be differences, but this will promote dialogue and discussion in contrast to the current reign addicted to the drug of control and acutely in fear of an engaged public.

But, in order to get there, we shouldn’t take our freedom for granted. As a society, we need to fight for our freedom and stand up for that freedom when it is being chipped away at whether explicitly through the GCSB or implicitly through policy cloaked in deceptive fabric.

This government and its cronies won’t hesitate to narrow your potential when it suits their short-term interests. The question is, will you let them?