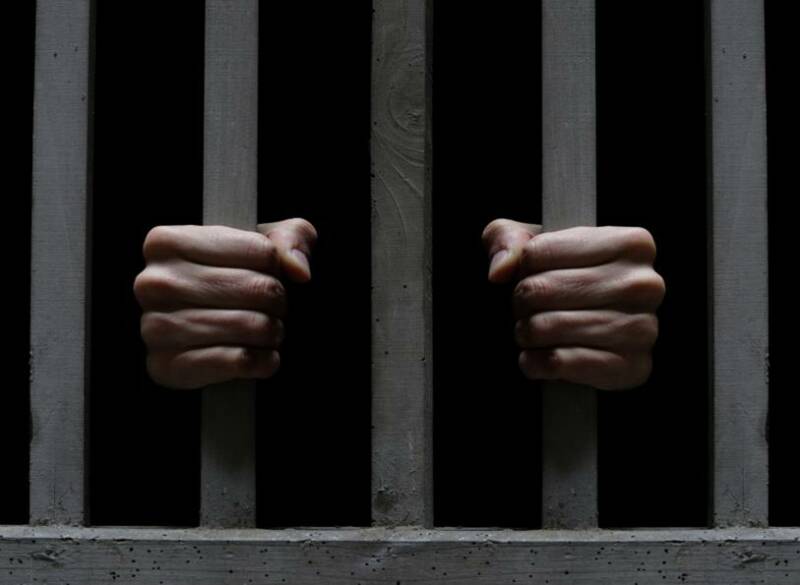 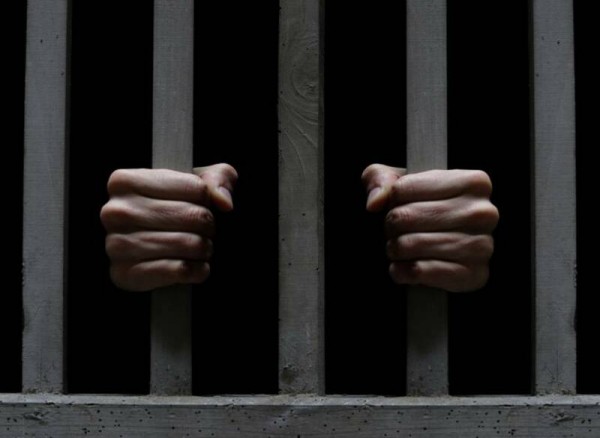 Bill English has called our prison system a ‘moral and fiscal failure’ and yet has done little to improve the situation.  In fact, Corrections lost $100m from its vote in Bill’s latest budget.

I believe that Corrections is one area where we can make a real difference to our communities, save lives (literally and figuratively) and save substantial amounts of money.

A snap-shot of the number of people in prison simply doesn’t tell the story.  According to corrections, there are around 6,700 sentenced inmates currently in prison.  What this figure doesn’t tell is that approximately 20,000 NZers spend time inside every year, but nearly 80% of those are there for six months or less.

First the rationale for complete reform based on the statistics:

There has to be a better way than simply locking people up, letting them rot for a few months or a couple of years, and then releasing them back into the same environment, from which they came, still damaged, and expecting them to cope.  The stats show they are not coping; nor is society – and we are all losing.

There is no doubt that prisons should be places of incarceration but they should also be places of rehabilitation.  Then when a prisoner is released, we need to put systems in place to maximise the chances of successful integration back into the community.

Society is judged on how it treats its most vulnerable.  Of course, this includes victims of crime, but also must include providing second chances to those who have been victims of sorts themselves throughout their lives.

So instead of slashing the Corrections budget, this is what I would do: