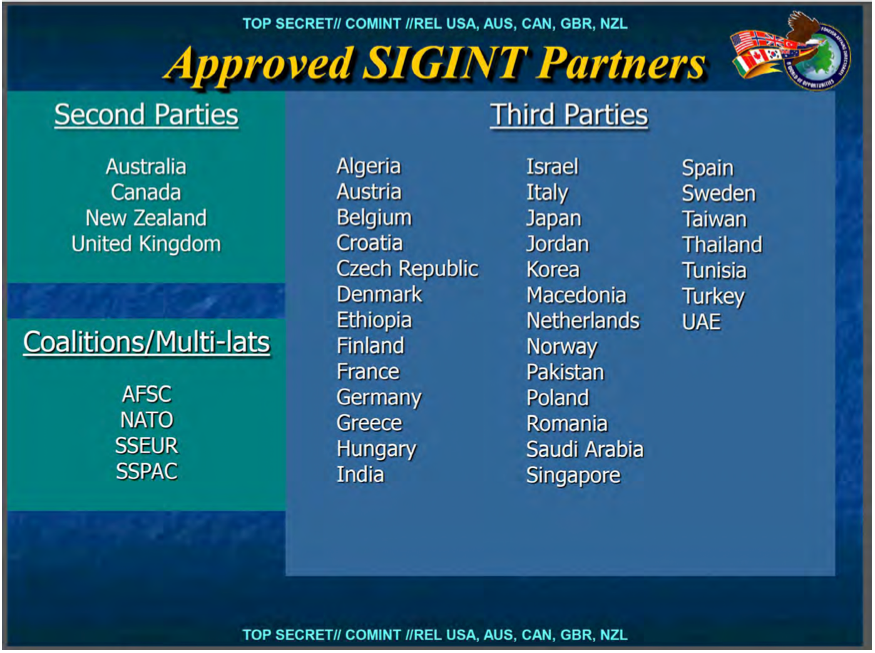 (The latter part of the interview discusses what to expect in this year’s NZ Government budget.)

The revelations show how the New Zealand Government, through its membership to the US-led Five Eyes network and its GCSB activities, cause New Zealanders and Australians to not only become subjects of unwarranted data surveillance but to also have their governments act as participants in a raft of data surveillance programmes that target, disrupt, degrade, and control the otherwise legal activities of individuals the US deems hostile to its national interests.

But more on Manhunt and Thieving Magpie later. Here’s the audio.