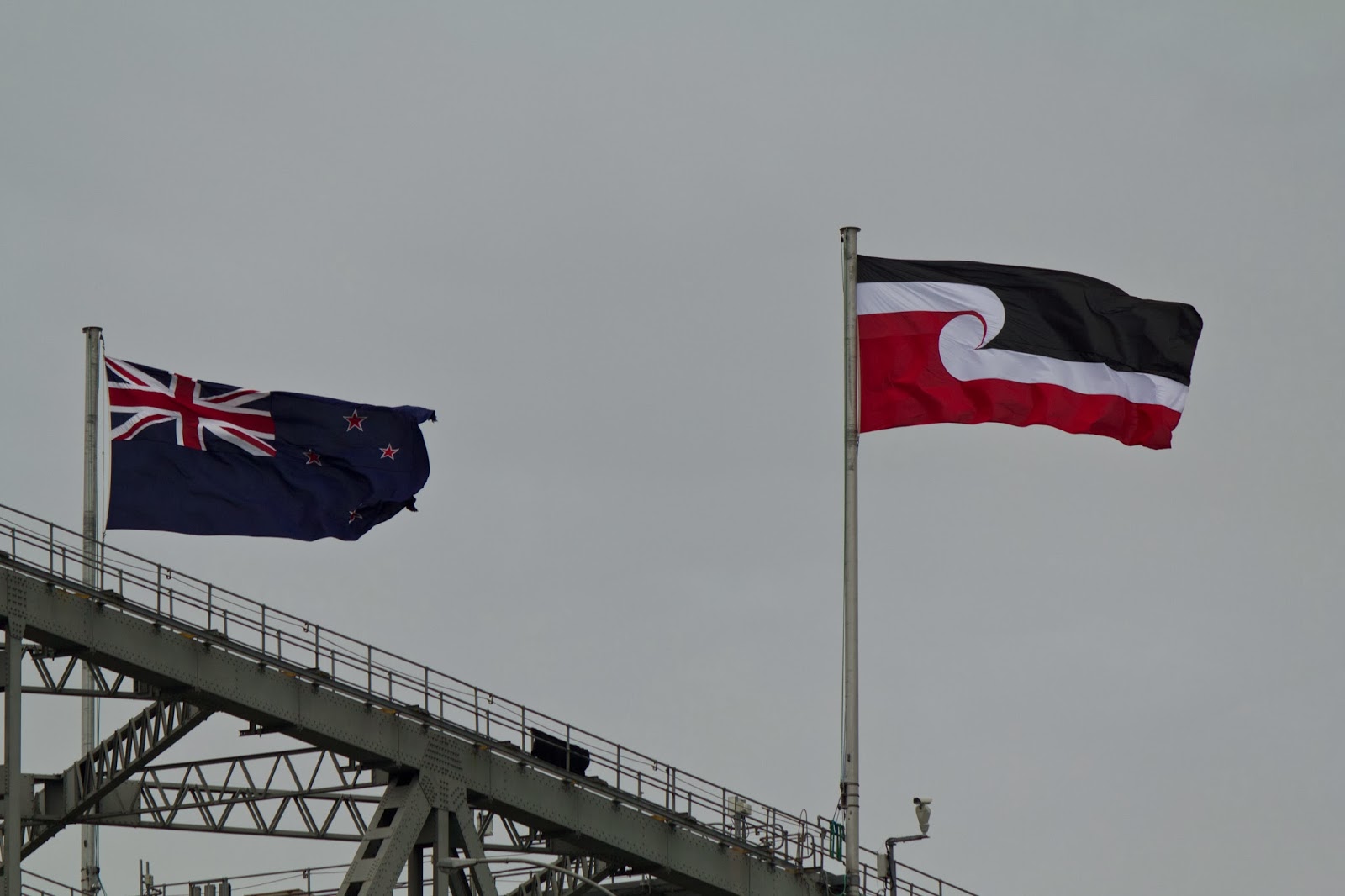 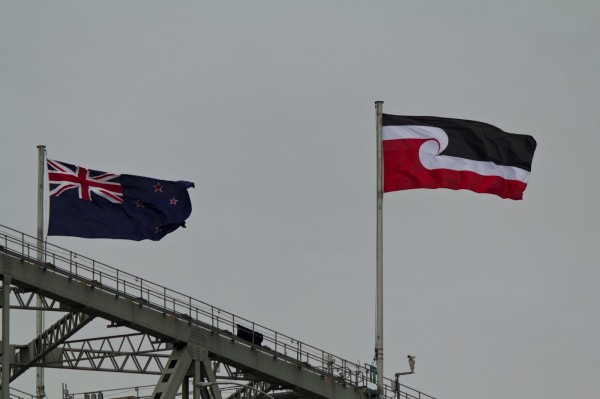 Labour MP Shane Jones’ news of retirement from Parliament yesterday got some korero happening alright. From his staunch loyal supporters ardently praising his skills to those in fervent opposition and refusing to let his hour of glory go without a dig.

In the interests of honesty I submit that I have spoken out against some of Shane Jones’ attitudes and in disagreement with areas of his economic direction. Despite this he was still able to afford supportive words towards my potential as a politician. I acknowledge and pay due respect for that. His days are far from over and I wish him and his whānau well.

What I want to focus the korero on now is our next round of Māori political talent.

Jones’ announcement brings us to the end of Parliament time for five high profile Māori politicians over the past year. On 29 April it will be one year since the passing of Parekura Horomia, Labour MP for Ikaroa-Rawhiti. Last year Māori Party co-leaders Tariana Turia and Pita Sharples signalled they would retire from Parliament after the 2014 elections. Two weeks ago Tau Henare National MP also declared he will be stepping down come September.

Whatever our political colours this combined exit represents nearly 70 years of Māori Parliamentary experience. There is no denying that they are political icons in the Māori world. Some commentators have noted their departure as an alarming exodus. I think it is merely a reminder for us all to support more Māori to step up.

What lies ahead for Māori representation in Parliament? I am excited by Kelvin Davis returning. He performed well in the Te Tai Tokerau electorate campaign in 2011. Meka Whaitiri gave us another wahine Māori in Parliament which I continue to call for more of. Mana’s Te Hamua Nikora is a younger Māori who enjoys a good profile and also has potential to attract the elusive young vote. My Green colleague 21 year old Jack McDonald blew people away in his 2011 Te Tai Hauāuru campaign and received the highest vote onto the Paekakariki Community Board. The Greens have shown their enthusiasm for such a young talent by placing him at number 19 on the initial list. I am honoured to be the only newcomer in the top 15 of that same Green initial list. These are just some of the examples of potential Māori politicians coming through. We will have to do the hard yards to gain respect and to showcase our skills given any chance. Probably none of us will be credited with being grand ‘old-school’ politicians that the likes of Shane Jones remind us of and which we might hanker for. But now is our chance to see what our 21st Century approach might also add to Māori development.

Hone Harawira is still here. So are Metiria Turei, Te Ururoa Flavell and Winston Peters. Labour’s Nanaia Mahuta has the respect of many Māori and Louisa Wall and Moana Mackey are also solid performers. Likewise the Green Party’s David Clendon and Denise Roche have already played a role in mentoring the likes of Jack McDonald and me. I strongly oppose most of the policies of the Māori National MPs but on our dial they stay as a reminder that Māori are everywhere along the political spectrum. There remains plenty of wise institutional experience to nurture new Māori political talent.

Generally there is still untapped flair that we need to be attracting and holding. Building up the profile of budding politicians is what we have not done enough of. Therefore the current ‘exodus’ of some key Māori political icons seems like a massive chunk out of our landscape. I hope this kicks us into gear for the 2017 elections. We should be spoilt for choice by then with zingy candidates who have been well fused into the political limelight with support from the stalwarts. Each Party needs to have a clear plan of evolving Māori leadership and each community needs to be supporting their keen folk to step up.

Politics is only one area where we can make a difference. For Māori who wish for a truly progressive government there are countless who would make inspiring politicians who we have not yet attracted. The departure of a few has been a timely reminder of the succession work ahead of us.

Two weeks ago I was privileged to be the MC for our week long Ngāpuhi hearings in front of the Waitangi Tribunal. They were held on Moria Marae in my Whirinaki valley and what a feast the korero was! One thing that became abundantly clear to me just in that week alone was that we have feisty, strategic, strong, tikanga immersed and enthusiastic young Māori leaders at every gate, on every issue, at all whānau and hapū levels.

It is with gratitude that I bid farewell to those embarking on new path. I am optimistic about our potential for new Māori faces into politics and look forward to the support from our seasoned politicians who remain.