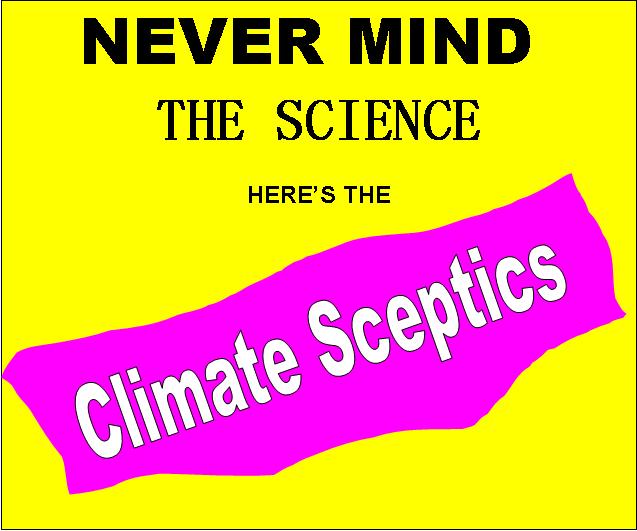 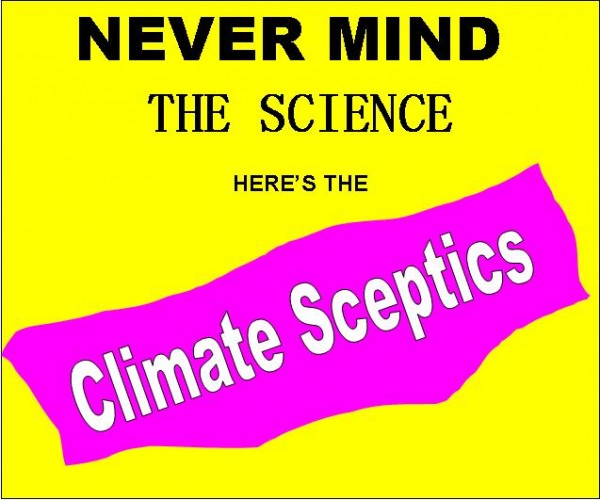 The NZ Herald can publish whatever opinion they like. That is their right. But as the only nationwide newspaper in the country, the NZ Herald has a responsibility to public debate that goes beyond limp Press Council rulings. Publishing a column as ridiculously steeped in climate denial mythology as this monstrosity by Charles Moore, is about as responsible as publishing a column claiming smoking won’t lead to lung cancer.

The fact that the column was eviscerated online should have been a guide. In response to Moore’s nonsense, the Telegraph’s assistant comment editor, Tom Chivers, concluded…

Maybe the “origins of warmism” really do lie, as Charles claims, in “anti-industrial nature worship, post-colonial guilt, a post-Enlightenment belief in scientists as a new priesthood of the truth, a hatred of population growth, a revulsion against the widespread increase in wealth and a belief in world government”. And certainly there are green types for whom anthropogenic climate change fits beautifully into a quasi-religious worldview, in which “the climate” is a sort of Gaia-god whom we anger at our peril. But none of that changes the fact that tiny concentrations of carbon dioxide in the atmosphere traps infrared energy into the global climate system, and that will have complex knock-on effects on other aspects of the system, some of which we can predict with greater or lesser degrees of accuracy, and some of which will be damaging to human life. It’s reasonable to be concerned about economically damaging or socially authoritarian responses to the threat of climate change. But Charles has utterly misunderstood the issue, and told an entire scientific discipline that he knows best, and it’s important that someone points out that he’s got it wrong.

Climate change is the defining issue of our generation, it is a debate that is beyond journalistic need for balance the way Apartheid South Africa was beyond the journalistic need for balance. It is an ethical decision to state that the status quo is immoral and that debate isn’t around ‘is it bad’, it is around ‘how do we change it’. Climate change and global warming caused by human pollution is a debate that media should declare starts at ‘how do we minimise pollution and make our economic structures more sustainable’ not ‘is climate change man made’.