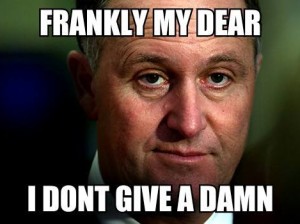 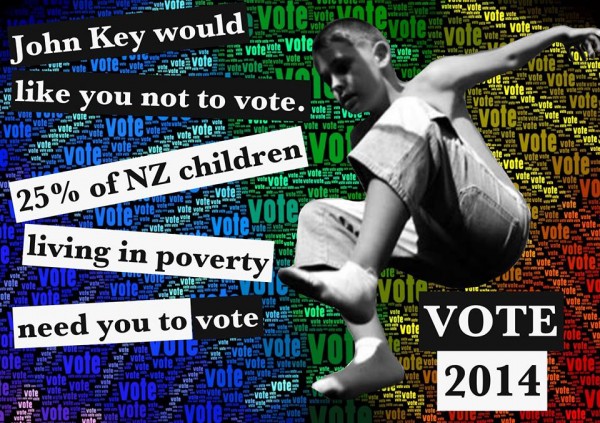 We have $359m for a right wing education experiment creating a new class of bureaucrats, but we don’t have $100m to feed every hungry child at those schools? If National wanted to improve educational achievement, they would shut down Charter schools and rather than bribe teachers into betraying their public education values, would spend that money on the real cause of educational under achievement – POVERTY!

The sticky glaze of praise the mainstream media have given Key’s education experiment will only be matched by their hatred of anything Cunliffe says on Monday.

When Key can announce a tax payer funded $359m war with the Unions to force competition models into a public education system and receive a standing ovation from the mainstream media, you understand how necessary a change of Government in 2014 really is.