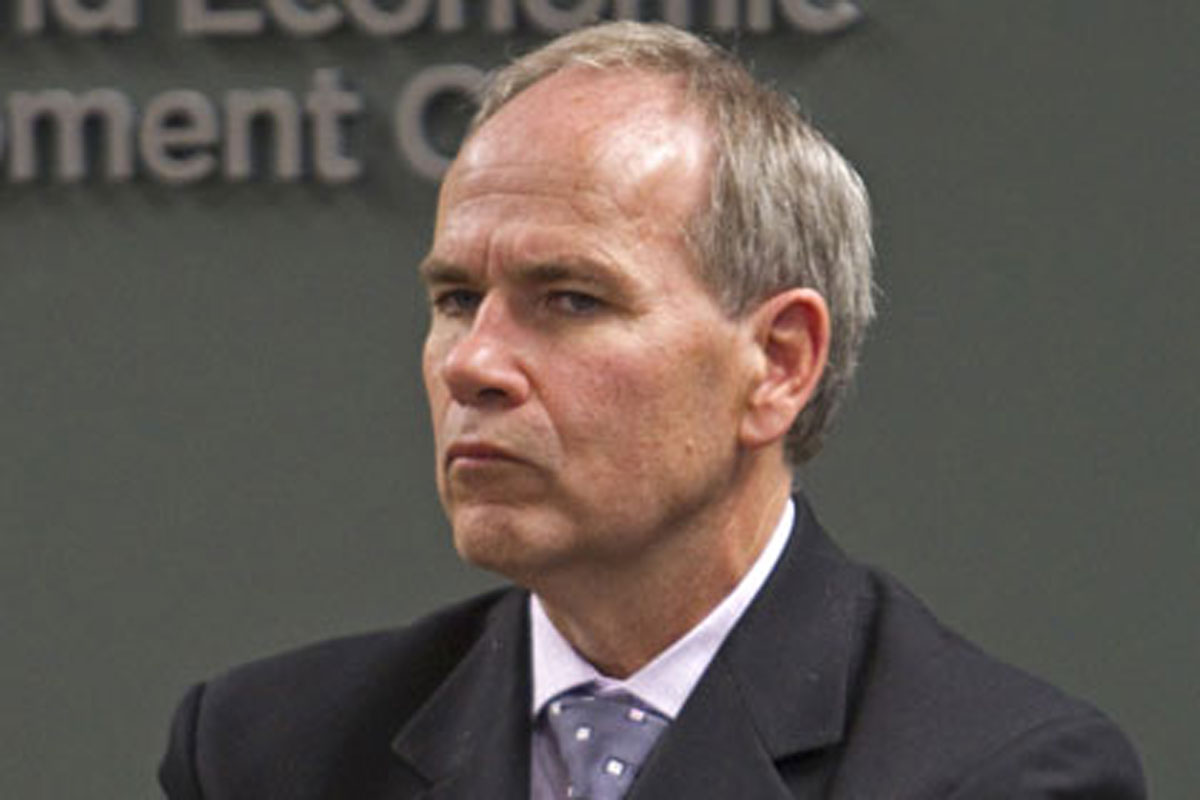 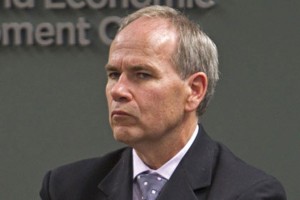 The news that Len has hired security in the wake of his affair doesn’t surprise me and doesn’t even pass as news as far as I am concerned. The weird melding between the Penny Brights of local protest and the hard right of Cameron Brewer has led to a constant hate campaign against Len that serves one purpose and one purpose only – to destabilise the Mayoralty.

Brewer’s ‘bevy of heavies’ line has all the rehearsed staccato timing of Brewer’s hero, John Banks, minus any of the charm.

While I have much respect for Graham McCready I find his latest attempt to humiliate Len by dragging his wife into the legal proceedings has little of the honour and dignity those preaching from their moral high ground claim.

I didn’t vote for Len, I thought John Minto would be a far better Mayor for Auckland, but the constant moralising and attempt to roll around in the mud with Len serves no purpose other than those with bitter political vendettas.

While I don’t condone Len’s actions, what I do want is for him to get on with his job of demanding Wellington cough up for our desperately needed infrastructure upgrades, and if Len needs security to protect him from the usual suspect screaming lynch mob participants to do that, so be it.

The Mayor may not have shown his position the dignity it deserves, but the position does deserve more dignity than his accusers are prepared to display.