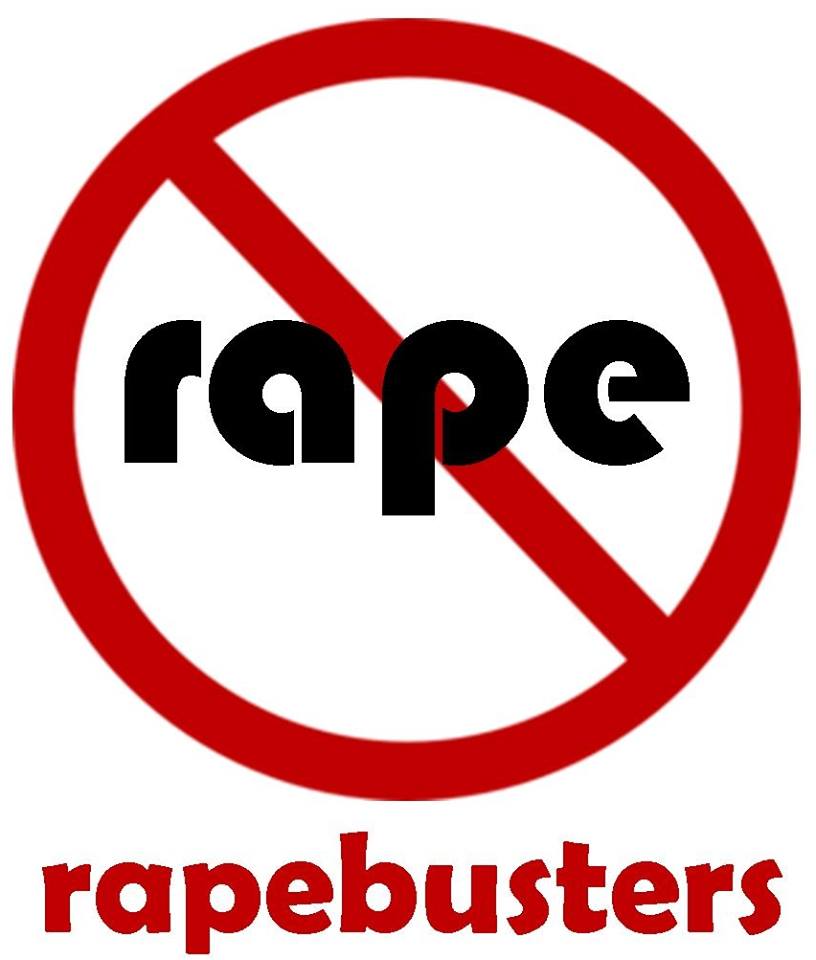 Just when you didn’t think the Roast Buster story could sink any lower, Police didn’t take a 13 year olds original rape complaint seriously, and asked her about the clothes she was wearing at the time, and there are now actually 4 bloody complaints after all???

We really need leadership on this now!

This is that awkward horrifying moment when you realize that if this had been boyracers & not pack rapists, then something would’ve been done by now!

The history of the NZ Police’s own sado-masochistic pack rape culture which was highlighted by Dame Margaret Bazely and the recommendations of which have still not been fully adopted to this day, demands we respond to this latest outrage with as strong a response as we can muster.

It doesn’t help that one of the accused also happens to be the son of a cop.

If the NZ Police can’t see rape because they are blinded by their own sexist culture, what are we telling our sisters, daughters, mothers and aunties? That rape is really their fault?

It’s been 120 years since Women fought for the vote, but this feels medieval.