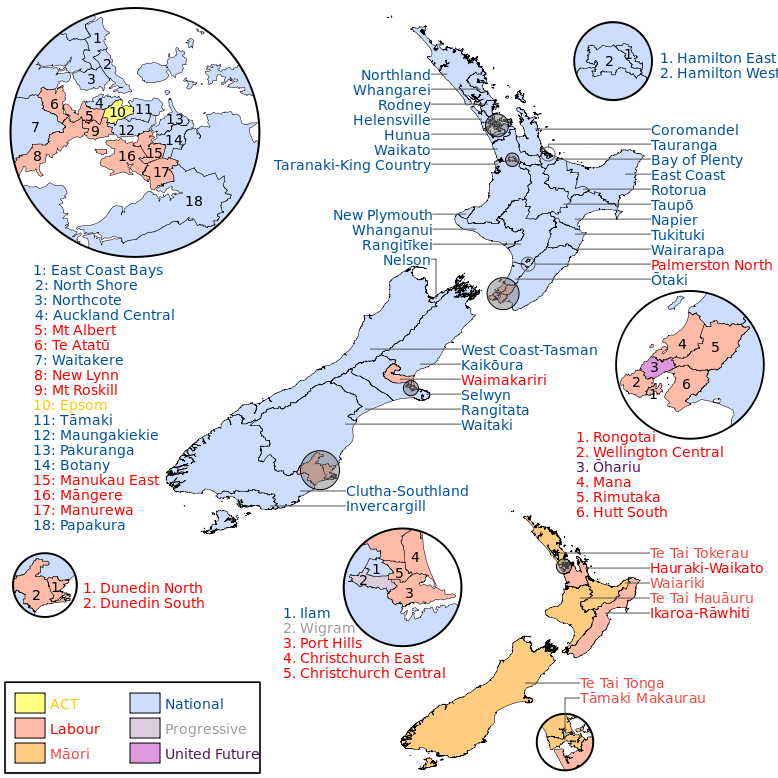 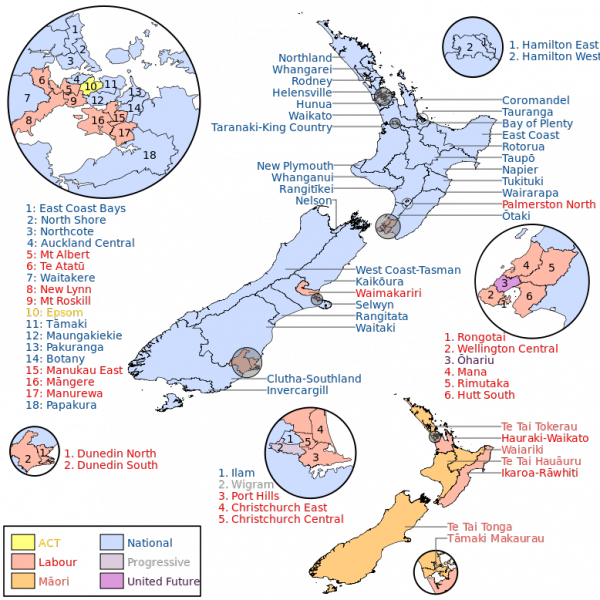 The writing must be on the wall for Nikki Kaye. The great bright hope for liberal values within National had no greater champion than Kaye. Her stance against mining on Great Barrier early in her career had many hoping that Kaye was the intelligent brake pedal to the more crazy elements of National, how such dreams crash and burn.

Kaye’s disgusting subservience to National over the GCSB mass surveillance laws must see her banished by one of NZs most liberal electorates in the 2014 election. The ferocity of disgust at the law saw Auckland Town Hall packed to the rafters, the first time that has happened in over a decade, and that type of mass action doesn’t bode well for Kaye at all.

Rumour has it that her good friend David Farrar has been polling Auckland Central for Kaye, which a year out from the election smells a wee bit desperate.

The housing affordability crisis is most intense in Central Auckland and all those apartment dwellers never seeing a future of home ownership will vote against the Government, but it won’t just be the Central City intelligentsia who are likely to spit the dummy, Cunliffe’s extraordinary Auckland support suggests Auckland’s 18 electorates may turn their back on National.

-Paula Gillon, despite getting very little support from Labour hierarchy, managed to gain 25% party vote support in Northcote and needs to be given a lot more respect for her achievements. She is a star performer and yet gets little for her talents.

-When a lackluster candidate like Melissa Lee can almost beat Shearer in Party vote in Mt Albert, the warning signs should have been flashing before he was handed the leadership by the ABCs.

-Cunliffe’s poor Party vote turn out must reverse with his new status as leader.

-Labour Party candidate selections are going to be critical in the South Auckland electorates. If Efeso Collins can’t be selected for Manukau East it will be a signal that Labour are not selecting on meritocracy.

There are many places in Auckland where Labour can rob National of Party votes and gain for themselves and to date Labour seem to have done a very poor job of managing to target and win those Party votes.

There is another point to be made if Auckland is swinging to Labour, this momentum could provide real problems for the Wellington-centric Green Party who have never performed well in Auckland. Nation wide the Greens managed an impressive 11.06%, in Auckland’s 18 electorates however they only scored a percentage higher than the national result in 4 of those electorates.

With a resurgent Cunliffe, Auckland’s progressive voters could leave Greens in droves – there are more reasons for the Greens to work with Labour than there are for Labour to work with the Greens if Cunliffe generates the momentum.

Central Auckland is one electorate the Greens & Labour could work together pre-election if the Greens were to not stand a candidate OR run Denise but mute her to ‘I want your Party vote’ clearly articulated as an MMP tactic. My feeling however is that the Greens don’t want to work together with Labour pre-election and this lack of solidarity and unity could hurt the Greens even more, especially if MANA and Labour manage to come to an arrangement over the Maori electorates.

As someone who has previously argued that Labour need to see the Greens as a strength and not to go to war with them for votes, I admit to having second thoughts.

The Greens could be left standing alone on the progressive voting spectrum and their stubbornness not to work together could be used repeatedly by those wishing to cause mischief to see their Party vote drop to 10%. The left love to punish those not seen to be working as a team and if the Greens are perceived to be stand-offish in working with Labour to rid the country of John Key they could expect a lot of undermining in the 6 week election campaign.

The Green’s Emerald Stormtroopers wouldn’t be happy and that would be a shame.

Auckland’s massive party vote pool is the prize and it unlocks who can run NZ, Labour must focus on the largest city in NZ if they want the Treasury Benches.