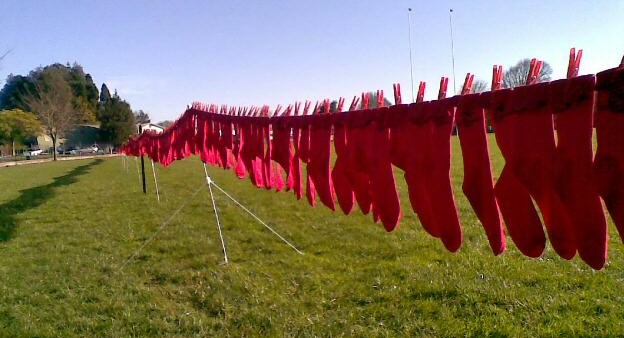 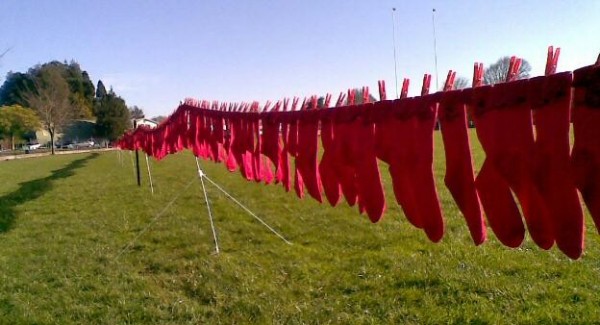 I THOUGHT OF DAVID CUNLIFFE THIS WEEK. Well it was hard not to with his Red Labour Campaign almost rivalling the wall to wall coverage of the corporate Red Socks boat race.

But unlike who wins between two technologically laden sea-craft it does matter a damn who won the Labour Leadership race and then what he does with the spoils.

Because while the boats cannot hit the water without crony capitalists to fund them, David Cunliffe has issued a clarion call to Labour supporters and would-be supporters that he is “going to be taking on the Key government and exposing the crony capitalism erosion of democracy and [the] widening inequality it represents”.

At least that is what he promised me in an email newsletter with a bold headline saying Hello Matthew to someone who hasn’t paid a membership sub. So I gave him full marks for being inclusive.

Admittedly the rest of the newsletter was less bold with the bland statements that with David we would “build a fairer, more inclusive society “and that the other David as his Deputy has an “understanding of the economy …second to none”. But what is that “understanding” and do the Davids see the economy as a machine independent of any particular framework to be tinkered with or a set of social and economic relationships which under capitalism ensure that the owners of capital call the shots?

I hope we do build a “fairer and more inclusive society”. Who but Bob and Shane Jones and their property magnate circle don’t share that noble aim?

But Cunliffe’s rivals in their campaigning newsletters also offered that “fairer and more inclusive society” without any details and just urged a vote for them because they were, well, more photogenic, charismatic, unifying etc. etc.

Supporters and builders of a social democratic alternative want not only an exposure of crony capitalism (what other sort of capitalism is there?) but explicit policies that expand the public economy and ensure that the market is a servant not a master. That in turn requires a coherent socialist philosophy to counter not just crony capitalism but the whole shooting match of privatisation, user pays, regressive taxation and a continuation of the “accumulate , accumulate” philosophy which fuels (no pun intended) the headlong rush to global warming.

That is not a call for a return to some mythical glory period of protectionism and state subsidies where favoured cronies got the monopoly on import licensing or some other preference but a move forward to wider and wider public and democratic involvement in the choices of how our cities are planned , how public transport is developed, how our environment can be protected and developed, who should be our friends on the international stage and how the public part of the economy can be deepened and strengthened to allow for a sensible and coherent balanced economic growth.

It is not good enough to proclaim that David Parker has an “understanding of the economy (that) is second to none”. It is important to know what that “understanding” is and how it differs from the Chicago School and whether he will puncture the compuncture of that woolly(neo) liberal Fran O’ Sullivan who smugly reported in last Saturday’s Herald from the comfortable business world she loves so much that :

There is considerable room for doubt over whether Cunliffe really embraces socialism. Or whether it is just convenient window-dressing to boost support in the Labour Party at large to make up for the considerable distrust he faces within the caucus.

This can be interpreted as a nudge, wink, wink, to O’Sullivan’s conservative following that like so many Labour leaders before him, here and abroad, Cunliffe can be relied upon to have a face for the masses and a face for the real world of business.

This is where the Party steps in. It already has seared into its consciousness the complete collapse of the Labour caucus into the arms of Roger Douglas as it placed pelf and place over principle. It has the awful example of Blair, the friend of Berlusconi, for whom Margaret Thatcher was a heroine.

If members look across the North Sea they can observe the miserable state of Dutch Labour, a prisoner of its conservative coalition partners in the Austerity programme. New Zealand Labour, chastened by those betrayals which have had such calamitous results, can hold David Cunliffe to his Victory newsletter promise to me that “we will … build a fairer, more inclusive society.”