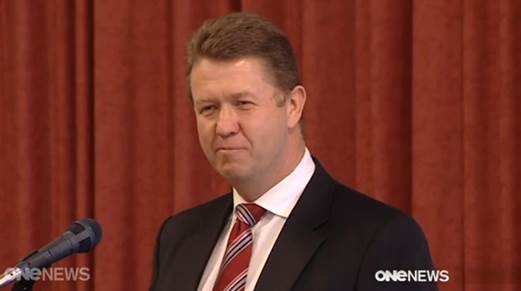 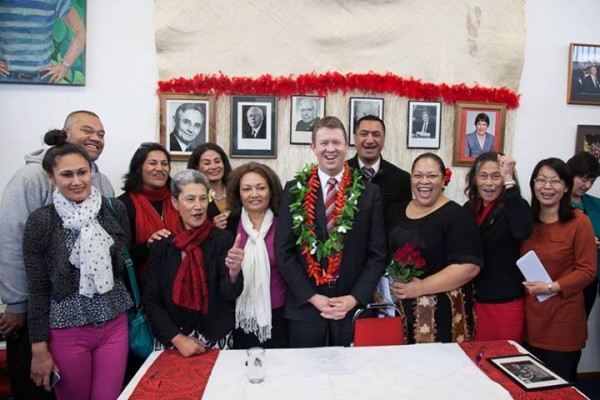 He has a lot of things to get on with, but one of his priorities should be improving the relationship between Labour and the Greens. This would benefit both parties, and make the Labour/Green alternative more appealing to the voters.

A disappointing aspect of Labour’s leadership race was the willingness of all three contenders to dish on the Greens in a particularly un-MPP fashion. When asked if they would allow Green co-leader Russel Norman to be finance minister in a Labour/Green government, they all said no. I felt they were trying to reassure that business establishment that although some of their talk in the leadership race was quite radical, Labour’s economic policies would still be pretty orthodox.

In reality, saying Russel Norman would not be finance minister was not a promise they could keep. After an MMP election all cards are on the table between potential coalition partners. No ministerial portfolio is decided in advance, particularly when two major players are involved (in this case, Labour and the Greens). The power relationship between Labour and Greens after the 2014 election will be much different to what it was during the 1999-2008 Labour-led governments. On current polling 30% of MPs in a Labour/Green coalition government could be Green. Of course, the bigger party in a coalition has a better chance of getting the finance portfolio, but it doesn’t have to be the case.

Much of the success of a Labour/Green government will depend on how well the policies of the two parties are merged post-election, hopefully taking in the best of each. On some matters the coalition policy will be easy to determine. As both parties support a capital gains tax, there will be a capital gains tax. On other issues, like the Trans-Pacific Partnership, which Labour supports and the Greens oppose, it will be more difficult. Because of this it would be stupid for Labour to promise now, in areas where the Greens and Labour have a different policy, that a Labour/Green government will adopt the Labour policy. That is something to be worked out post-election, so a little bit of MMP caution is required from parties before the election.

Finally, if he wants to be Prime Minister, David should not worry too much about Labour losing votes to the Greens. Sure, it hurts any political party to lose a percentage of their party vote to another contender. But it actually benefits David’s chances of leading a government if the Greens get some momentum prior to the election. The Greens on a roll draw votes not only from Labour, but from all other parties – and from non-voters – making it easier for Labour/Greens to beat National.