“It’s somewhat ironic that Mr Guy chose  to announce that our main airports would be getting new x-ray equipment today, the same day the Ministry for Primary Industries was forced  to release a list of unwanted organisms found in shipments of palm kernel as a result of an official information request.

“It’s also comes at the same time border staff, tasked with running the new x-rays, have been redeployed to implement the newly expanded Smartgate process.

“The reality will be that, without extra resources, our biosecurity system will be further squeezed at the border.

“Agribusiness leaders count biosecurity threats as their number one concern. The sector has made repeated calls for the Government to abandon its Direct Exit policy and to re-introduce 100 per cent x-ray of passenger bags.

“To announce that existing x-ray machines would be replaced at the Horticulture NZ conference today must be the ultimate insult.

“That and the reluctant disclosure today of a host of unwanted organisms hitch hiking in PKE shows exactly where Mr Guy’s priorities lie, and they are not with biosecurity.” 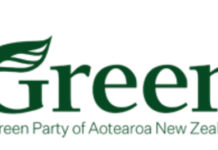 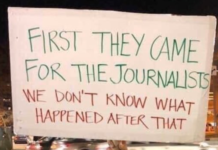