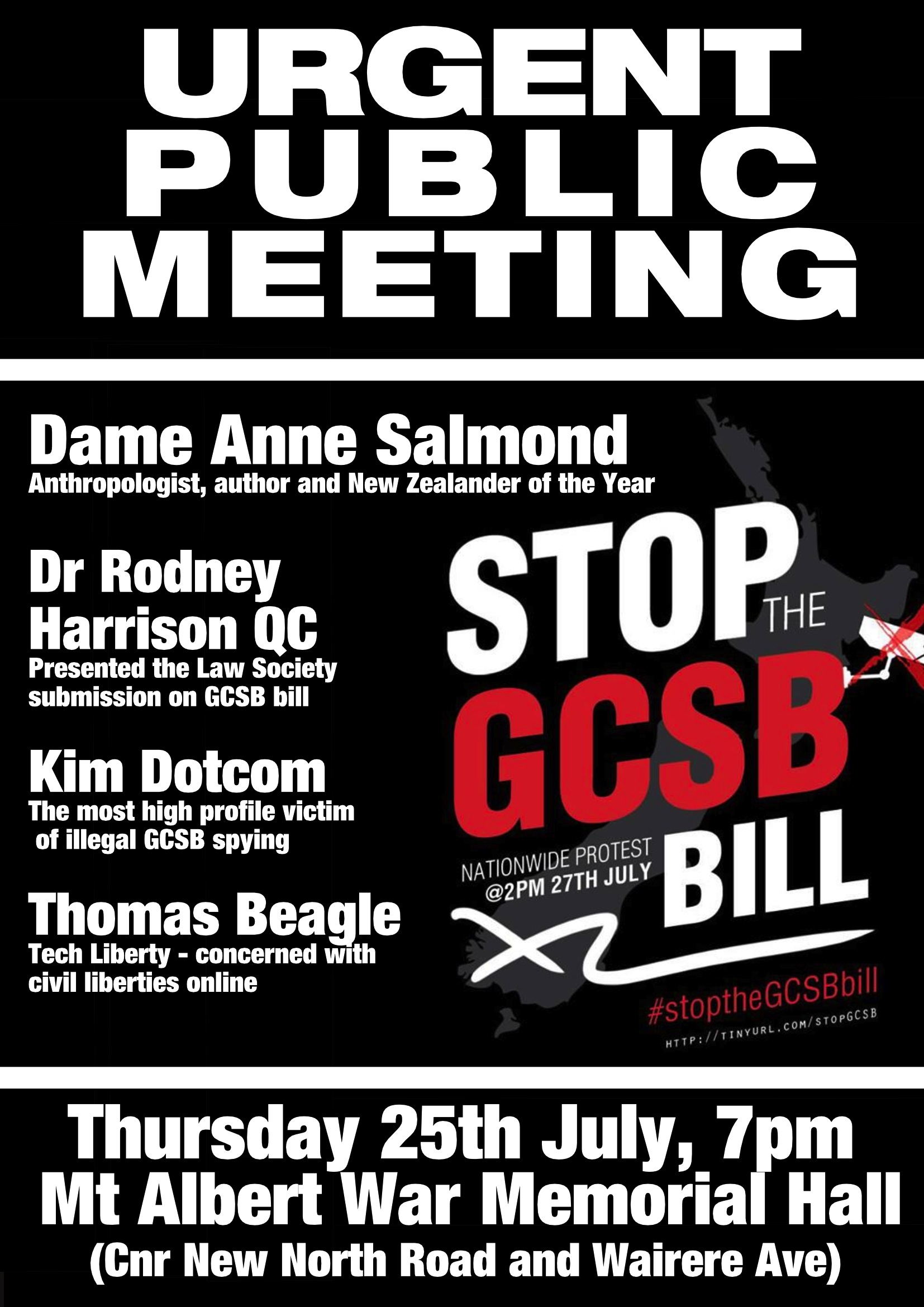 If you weren’t able to make it to Mt Albert War Memorial Hall on Thursday night, you can still watch the entire discussion here on this page, on The Daily Blog.