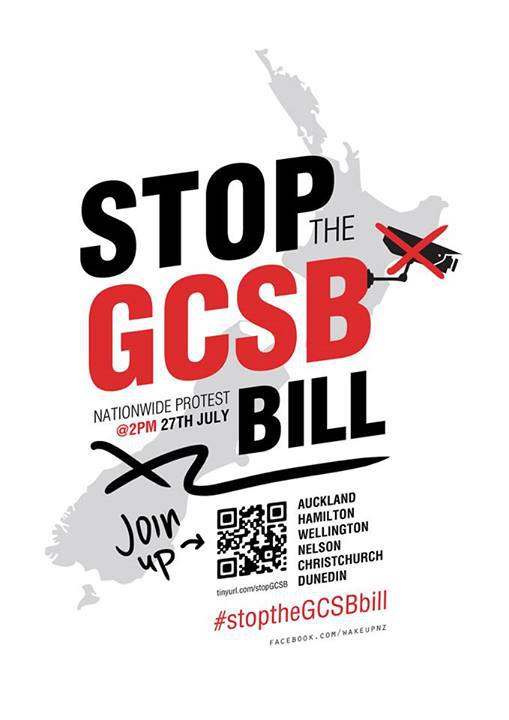 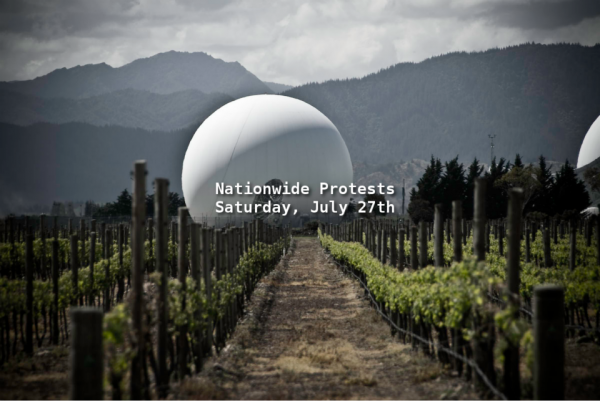 In the lead up to the mass demonstrations that will occur around NZ this Saturday at 2pm, I want to explain why certain groups in NZ should be marching, today it is Maori.

If you are Maori, you must march this Saturday. The nonsense of the Urewera terror raids shows how easily those tasked with looking for monsters turn into monsters themselves. The State will always view Maori as a target of suspicion, and the ability to metadata trawl groups of people can easily be used as the ultimate racial profiling tool by a simple click to spy on everyone identifying as Maori.

For an indigenous culture that had 95% of their land taken and alienated from them in only a century, the ability for the State turn legitimate sovereignty grievances into a manufactured national security threat should motivate all Maori to protest the GCSB spy laws because ultimately they will be on the target list.