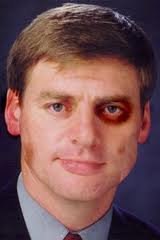 -Maori had 95% of their land appropriated and alienated between 19th Century and 20th Century.

-While we all have a responsibility to contribute, we also have the right to benefit from the fruits of society. The road worker, receptionist and sales assistant all contribute to a functioning economy as much as the businessman and executive do.

…Bill English comes across with his criticism of Professor Wade as the very glib voice of the privileged 1% Wade warns against.

Jack is as good as his master equality in these once egalitarian isles is shaky. Inequality is one of the issues of the 2014 election and the sooner the political opposition appreciate this, the better.