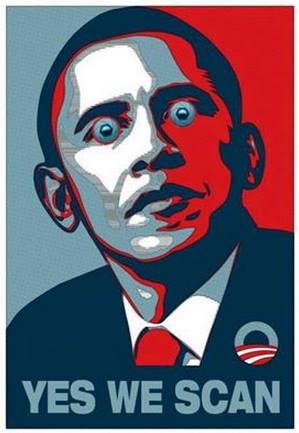 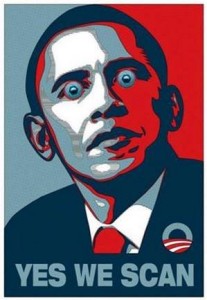 It’s been interesting to watch the drama unfold surrounding the Peter Dunne resignation. David Henry, the man who investigated the premature release of the sensitive Kitteridge report (PDF), all but named Dunne as the leaker in his subsequent findings (PDF), something that the disgraced MP has been at pains to refute.

Many questions still remain unanswered, like how did the investigator know what was in the emails between Dunne and the reporter who broke the story, Andrea Vance? Unless Vance or Dunne informed the investigator about the content of those emails (which seems unlikely), how exactly did Henry know some of the 44 emails Dunne provided were edited?

In his report, Henry claimed the government email logs only showed the sender, recipient, date, time and subject title. The content of the emails were apparently not available to him through those logs.

It seems much more likely that the use of electronic snooping equipment was employed, namely the equipment available to spying agencies such as the New Zealand Secret Intelligence Service (SIS) and the Government Communications Security Bureau (GCSB) through a system known as ECHELON. Henry has chosen not to mention this aspect of his investigation because there are obviously widespread implications to having the spooks being able to access people’s emails, especially the emails of a person who was a Minister of the Crown at the time the investigation was conducted.

There are similarities between this and the recent revelation that law-abiding citizens in the United States and elsewhere are being extensively spied on by the National Security Agency (NSA). The rhetoric to justify that gross breach of people’s privacy is extensive, but one thing is pretty obvious; it’s entirely unconstitutional. With numerous lawsuits being filed against the NSA, this makes former intelligence worker, Edward Snowden, one of the most significant whistleblowers since Bradley Manning passed classified material showing US war atrocities onto the website WikiLeaks.

The system the NSA use, PRISM, is very similar to that used by New Zealand security agencies to access electronic communications both here and abroad. All an agent has to do is input a reference phrase or name and all electronic information relating to that topic is retrieved, including private emails. There appears to be no safeguards for information that passes through servers under the systems control, which is likely to include those administered by Google, Facebook and Microsoft.

As well as advances in identification technology, there’s also been a huge increase in funding for the agencies that run such systems to ensure things like backup storage capacity isn’t limited. Unlike most other areas of government expenditure, this increase in funding appears not to have been hindered at all by the recession, or the fact that despite an increase in propaganda, the threat of terrorism and war has reduced significantly.

The New Zealand Defence Force has also refused to release information relating to the Directorate of Defence Intelligence and Security and the Joint Geospatial Support Facility. The Department of the Prime Minister and Cabinet has simply lied and said that information relating to the National Assessment Bureau and the Security and Risk Group (formally known as the Domestic and External Security Group) is already publicly available… It’s not.

Why New Zealand needs so many spying agencies when there have been very few prosecutions in New Zealand for the things their mandates are meant to cover is something that will likely go unanswered. But one thing is clear; the public is paying a huge price for these agencies that are effectively undermining our civil liberties.