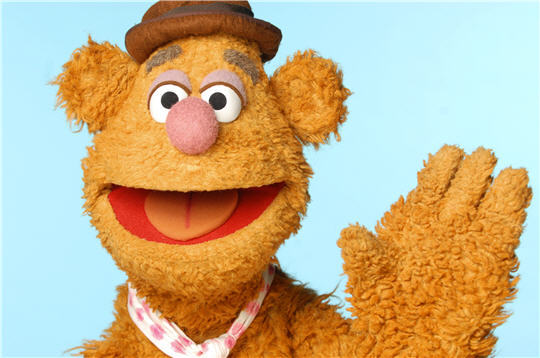 No one knows how to feed a political media feeding frenzy like Rodney Hide. His brutal blueprint for character assassination as laid out in his NZ Herald column last Sunday should serve as a reminder that the right play politics with all the empathy of a brain hungry zombie.

Beyond the terrible beauty of Hide’s Machiavellian sophistry, there is an inconvenient truth in his conclusion…

But National has done none of this. That means only one thing. National want Shearer right where he is: leading the Labour Party into the next election.

When Shearer’s greatest cheerleaders are Fran O’Sullivan, David Farrar and one of the architects of the media manufactured leadership crisis, John Armstrong, it’s no wonder left wing and progressive voters aren’t throwing their support behind Labour in any real way. With friends like these who needs cancer? O’Sullivan, Farrar and Armstrong will sing Shearer’s praises right up until National win the next election.

Labour’s old guard are as wedded to neoliberal dogma as they always have been. They have no interest in negating the TPPA, they are still frightened to challenge free market religion and their language towards beneficiaries comes across as diet National.

As Shearer flounders by trying to seduce National Party voters rather than inspiring Labour voters who didn’t bother to vote, the possibility of a meltdown within Labour is real and ticking. All it would take to generate a real tailspin is one of Shearer’s shadow front bench to self combust.

The question really comes down to Robertson. Every day that passes means he has less leverage with the inevitable phone call he is going to have to make to Cunliffe.