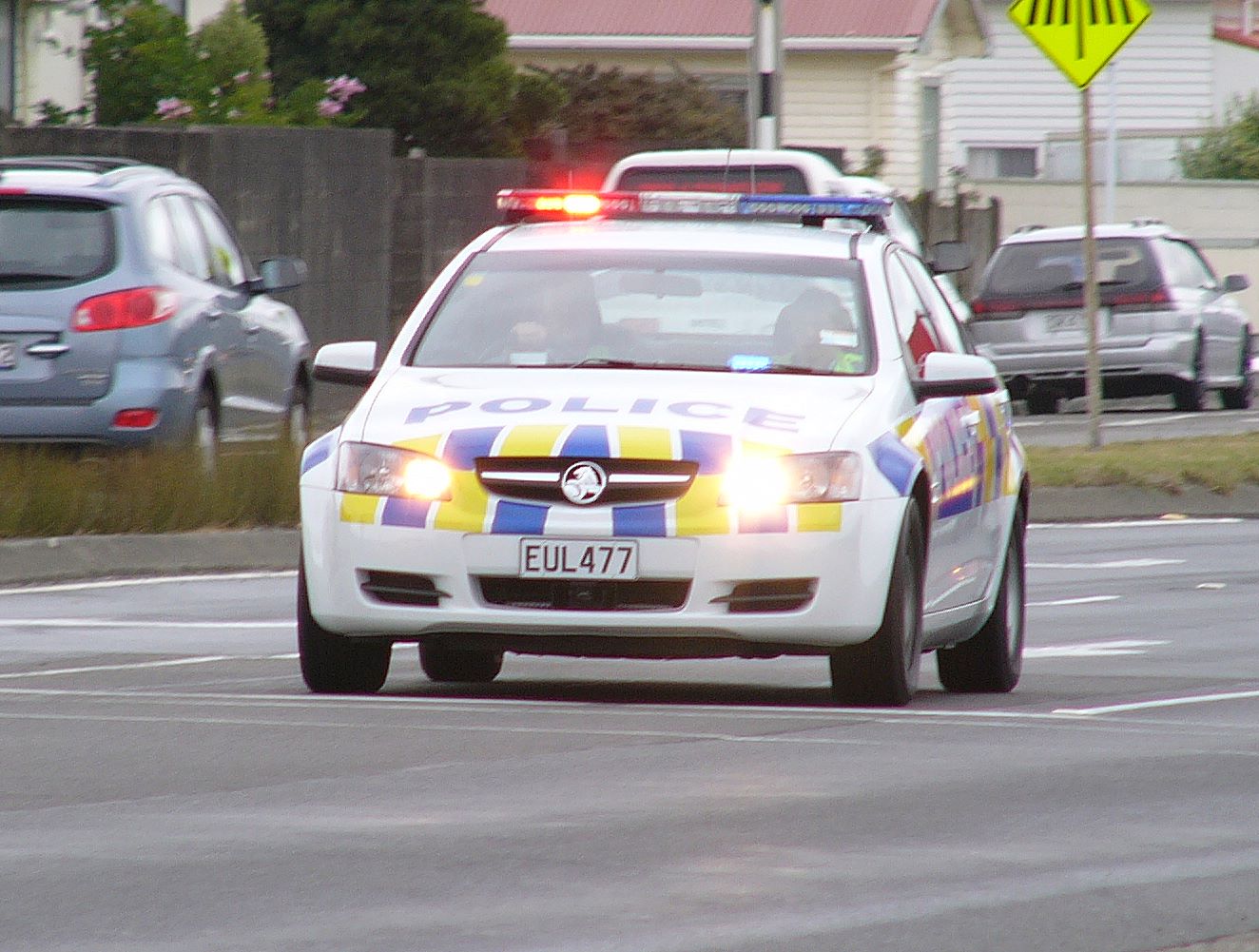 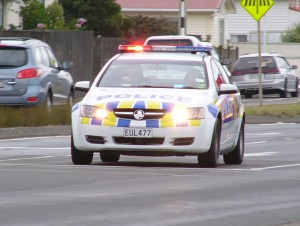 The images on Monday night were dramatic. Four West Auckland teenage girls steal a car and cause havoc in Mission Bay, with the night ending in a tragic police pursuit that saw three of the teenagers in critical care after smashing their car into a traffic barrier. It was traumatizing for the police involved, dangerous for the public and a split second decision that would alter the life of these young women. Positioned as an exceptional event that was the inevitable result of stupid decision-making, the media glossed over the way Monday’s crash taps into a broader debate on police chases.

Sociologist Stanley Cohen coined the term ‘moral panic’ in his 1972 study of Mods and Rockers to explain the way that the mass media demonizes certain groups in society by positioning them as a threat to the dominant moral order. In doing so, we lose our ability to think rationally about the issues around these groups, and our response becomes more punitive and blown out of proportion. Youth constitute one of the key groups that these panics tend to circulate around, amplified by the sense of nostalgia for past days that constructs a narrative for the need to control and reassert the social order. Cohen’s work is particularly interesting in the case of police chases, because although the discussion of these chases often revolves around the desire to be punitive, this desire functions at the expense of a rational discussion that enables us to reduce the harm that these cause to innocent bystanders, policemen, and the criminals themselves.

Since 2003, New Zealand has seen an exponential rise in car chases – from 500 in 2003 to 2500 in 2010. This mirrors the pattern of Australia, and the UK and the US, the latter two of which have seen car chases rise since the 1990s. In 2009, concerns over the frequency of police chasing led to a review of police pursuit policy conducted by the Independent Police Conduct Authority (IPCA). This review examined 137 police chases that resulted in serious injury or death from 2003 to 2009, with a total of 24 people killed and 91 seriously hurt. In the US, the figures are much more disturbing. Police car chases now kill 30 innocent people every six weeks and one police officer. In Los Angeles alone, more than 10,000 people have been injured by car chases since 2002.

While the crash that critically injured the three teenagers this week might seem like an exception – after all, one minute hardly seems like a chase – it is actually more typical in duration than you might expect. International research tells us that the majority of car chases are under 5 minutes, and a quarter are over within 2 minutes. In New Zealand, one in four chases will end in a crash, making this tiny fraction of time that the hunted and their pursues make their decisions incredibly important.

Many might contest that the decision to flee is indicative of guilt for a more serious offence. However, the IPCA’s 2009 review is that the majority of people likely to flee from police were not people who had committed serious offences. This data falls in line with international research on the rise of car chases. More than a third of police chases were over non-imprisonable traffic offences, and another 9% were the result of police stopping a car for no specific reason. In contrast, only 23% of police chases were in pursuit of people that were known criminal offenders. Who are the most likely to make the decision to flee? The IPCA found that 40% were aged 20 years old and under, with another 30% falling in the 20-39 year old range.

So why would some people without previous prison convictions choose to flee on the basis of a minor traffic infringement? Like other research in psychology that tells us we are less individual than we think – that under the right conditions anyone might have the potential to torture another or become part of a riot – the international research seems to indicate that the decision to flee is partially founded in a split-second, fuelled by high adrenalin and panic. While some people might feel this when they hear a siren and stop, others in this fight or flight mode decide to flee. Police are no less immune to these kinds of pressure, with research revealing that some police in chases also being overcome by adrenalin – a phenomenon of rage and excitement that is referred to as the ‘red mist’. This research reveals that once police make the decision to chase, they can find it difficult to stop even if the conditions are dangerous.

So how can we reduce the phenomenon of teenagers and thirty-somethings fleeing the police at high cost to public and police safety? Well, as the IPCA suggested in 2009, the research tells us that most people slow down within two blocks if they are not chased, meaning minor infractions should not result in police chases – a policy recommendation that was ignored. If this sounds too difficult, this is something that the LAPD believed would reduce police pursuits by up to 60% in 2003. While the application of this policy was not consistent, Texas has managed to reduce their fatalities by focusing on public safety and a similar debate is occurring in Australia. While we eventually might see technology that disables the car motors of errant drivers, for now the best approach seems to be harm minimization that aims at creating safer conditions for communities and the police that patrol them. As police car chase expert and Professor in Criminal Justice at the University of North Carolina Geoff Alpert argues, the division in statistics between death-injury-crash remain fairly consistent across all states regardless of their policy. He argues that most people will reduce speed when they feel like they are no longer being chased, making a violent felon only policy an effective method for harm reduction. And if that seems too lenient, consider this statistic from the International Association of Chiefs of Police – 72% of police chases end for a reason that is completely out of the police’s hands.