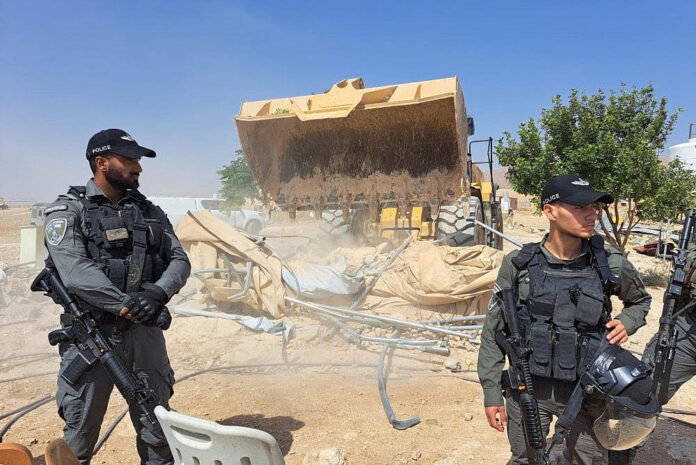 In a joint statement released on 13 July, the Foreign Ministries of nine countries, Belgium, Denmark, France, Germany, Ireland, Italy, the Netherlands, Spain and Sweden, rejected Israel’s accusations of terrorism or links to terrorist groups levelled against six Palestinian civil society organisations. The statement noted that Israel had failed to produce any evidence that would justify reviewing their nations’ policy towards these NGOs. In the US, twenty-two members of Congress sent a letter, demanding President Biden also reject Israel’s unsubstantiated accusations. One of the groups vilified by Israel, Defence for Children International-Palestine, says: “Our human rights documentation and evidence-based advocacy exposing Israeli forces’ grave violations against Palestinian children have made us a target of the Israeli government for years. But we will not back down.”

The family of Shireen Abu Akleh, the Palestinian journalist shot dead, while reporting a raid by Israeli Occupation forces on a Palestinian refugee camp in Jenin, have written to US President Joe Biden, accusing his Administration of seeking “erasure of any wrongdoing by Israeli forces.” Expressing grief and outrage at what they felt amounted to betrayal, the family deplored an evasive statement, released by the State Department on 4 July. The statement resulted from an enquiry, overseen by the regional US security co-ordinator, Lt. Gen. Michael Fenzel, into the shooting that: “found no reason to believe that this was intentional but rather the result of tragic circumstances.”

Several independent investigations, including one by the United Nations, concluded that Shireen was shot by Israeli forces, describing the action as “targeted” and the bullet that killed her as “well-aimed.” Her death was referred to the International Criminal Court. Yet still, the Israeli Government refuses to take responsibility. As witnesses have confirmed, she was shot and killed deliberately, anyone who came to help her was also fired upon. The direction from which the shooting came was made clear, thanks to Israeli human rights group B’Tselem videos as well as examinations of video and audio evidence of the killing — by the Washington Post, CNN, The Associated Press, the New York Times, Bellingcat and the United Nations Human Rights Office. As Shireen’s family told the US President: “Your administration’s actions can only be seen as an attempt to erase the extrajudicial killing of Shireen and further entrench the systemic impunity enjoyed by Israeli forces and officials for unlawfully killing Palestinians.”

The US bulldozer that, in 2003 killed Rachel Corrie, was sold to Israel through a Defence Department programme, and the Abu Akleh family has asked US officials to “clarify the extent to which American funds were involved” in her killing. Israel, the largest recipient of US foreign aid since World War Two has, with no accountability, killed more than 10,000 Palestinians since the end of the Second Intifada in 2005, at least 50 of them just this year.

Unconditional US alliance with Israel

No matter how clearly the United Nations identifies and condemns Israel’s violations of international humanitarian law, US Government loyalty to the Zionist regime appears unconditional and impervious to truth and reason. On its official website, the US State Department proudly recalls that the United States was the first country to “recognise Jerusalem as the capital of Israel” and, while affirming “Israel has no greater friend than the United States” also declares that “the unbreakable bond between our two countries has never been stronger.” This loyalty to Israel advanced to a further extreme with the Trump Administration’s plan to move the US Embassy from Tel Aviv to Jerusalem.

It wasn’t always quite so extreme. In 1953, a statement by the US Secretary of State did express disapproval of Israel’s Foreign Office transfer from Tel Aviv to Jerusalem. The statement reminded the world that the US had twice requested Israel not to move its Foreign Ministry to Jerusalem, confirming also that the concern was shared with a number of other governments. The statement concluded: “We have notified the Government of Israel that we do not intend to move our own Embassy to Jerusalem”.

The selfish military Occupation of Palestinian land is about population-control, domination and land-seizures. The ruthless intention is to make life unbearable for the Occupied population, in order to economically and strategically achieve Israel’s Zionist goals. For example, on 5 July, soon after their rehabilitation as an essential water source, Israeli forces destroyed water-supply pipelines around a spring, in Duma. This village has been suffering serious water shortages, as a result of Israeli control over all water resources in the Occupied Territories. The denial of the Palestinian right to sink new wells is of benefit to Israel because, just as with other restrictions, it forces Palestinians to buy water directly from Israel‘s Mekorot water company.

Hostility towards Palestine and its people drives Zionist strategic planning. In the 1970s, Israel began the imposition of what it calls ‘firing zones’ (or, alternatively, ‘closed military zones’) into the Palestinian West Bank, for the purpose of population-control and seizure of land. Firing Zone 918 was first defined as a war crime by the Israeli human rights organisation, B’Tselem. Details from a 1981 Israeli ministerial meeting have revealed that former Prime Minister, Ariel Sharon, proposed that Firing Zone 918 be created expressly with the intention to force local Palestinians out of their homes. This particular example of Zionist racism denies residential security to over 1,300 Palestinians who face being forced out of their homes at any moment. The zone is the basis for eviction orders, which have been condemned by the UN as “contrary to resolutions of the United Nations Security Council and international law”.

The New Zealand Palestine Solidarity Network and supporters are calling upon our Prime Minister, Jacinda Ardern and Minister of Foreign Affairs, Nanaia Mahuta, to demand Israel end the ethnic cleansing of Masafer Yatta. In view of the UN’s condemnation of the evictions and New Zealand’s recently declared independent foreign policy, there should be no reason for our Prime Minister and MFAT not to end their silence. Will our leaders speak out? Or will allegiance to ‘traditional allies’ and strategic great power interests prevail? The United States would certainly welcome that! 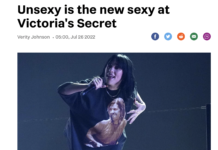 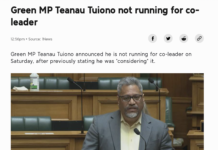