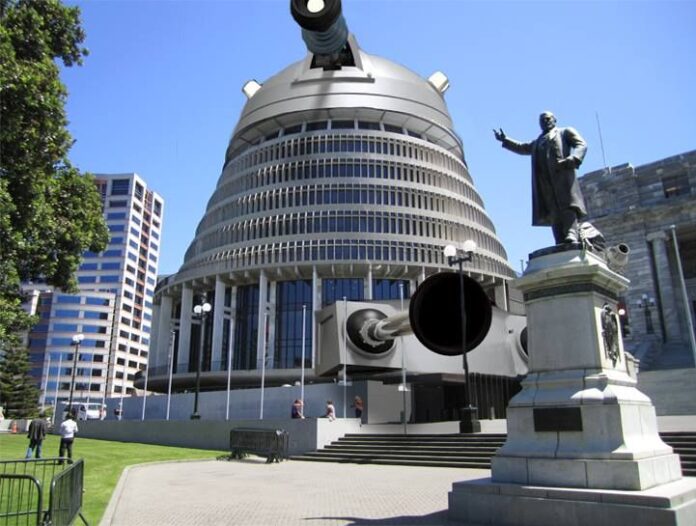 I fear the combination of intense political polarisation, a steep economic depression and the explosion of disinformation via social media hate algorithms could generate political violence in the 2023 election.

The immediate threat of political violence comes from the far right. The QAnon movement in NZ is disconnected from this dimension of reality, they believe in Sovereign Citizen Sherifs who are ’empowered’ to hang enemies of free people. They are fucking lunatics who are capable and philosophically compelled to commit an act of political violence.  Add to them far right white supremacist bad faith actors and Alt-Right extremists and you have radicalisation combining with fear grifters to generate a febrile landscape of existential fears that can only be combated by justified political violence.

Out of this cauldron of self loathing and projected cultural hate is the possibility of a lone wolf actor or small cell group committing an attack on a Politician. 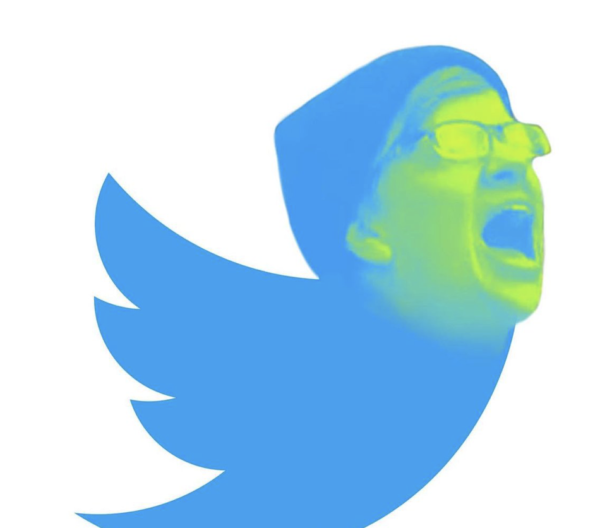 If the threat from the Left breaches political violence thresholds, it will be generated because of a ratcheting up of protest responses to the extremism of a National/ACT Government attempting to implement hard right policy.

Let’s be very clear, ACTs call to strip the Treaty out of every law would start a race war. 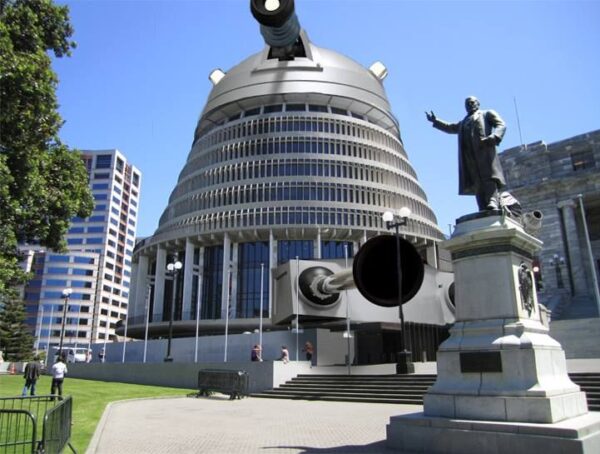 Ultimately the only winner here is the domestic state intelligence apparatus. The sudden need to police and use mass surveillance to control and monitor internal political dissent in the wake of an attack on a politician from far right protagonists or escalating protest movements against far right policy will be immense.

We haven’t seen radicalisation like this on a mass basis before and with economic conditions set to only get far worse, the triggers for political violence extremism are possibly already smouldering. 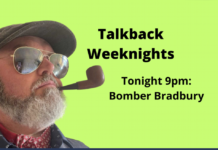 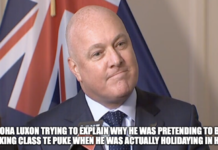 Oh now you want to criticise the Reserve Bank Governor??? 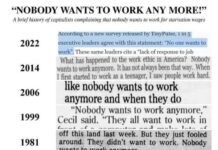