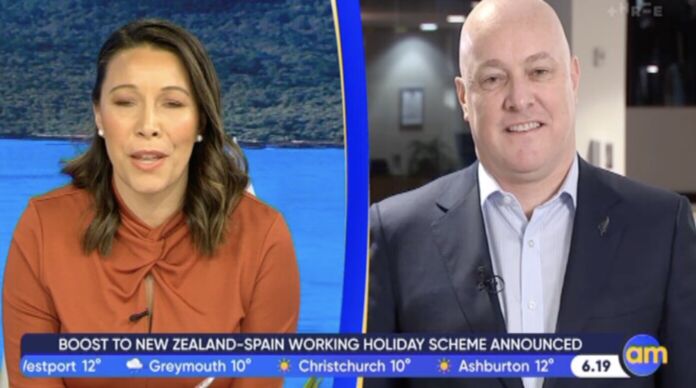 Melissa Chan-Green destroyed Luxon on his abortion stance this morning on The AM Show in another reminder why you have to tune in just in case you miss something.

Melissa was challenging Luxon on having Simon O’Connor take down his love heart post for anti-abortionism. She asked why had O’Connor had the post taken down and Luxon claimed it was just a small issue of not being on message and a fear that it would be interpreted as National Party Policy.

Melissa then devastatingly brought up an earlier post by O’Connor on June 15th and asked why his support of a Christian State funded school that was shaming gay students hadn’t been removed and an incredibly uncomfortable Luxon was left struggling to explain the difference between the two.

He was left acknowledging that the difference was because the abortion issue was politically bad for National.

Luxon and National are deeply socially conservative and are compromised hopelessly on this issue. 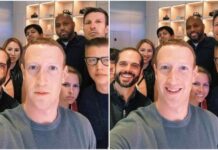 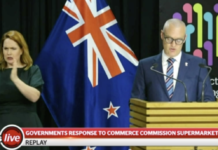 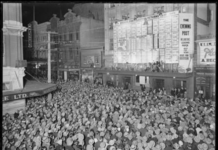 How “New” Is Our Democracy?