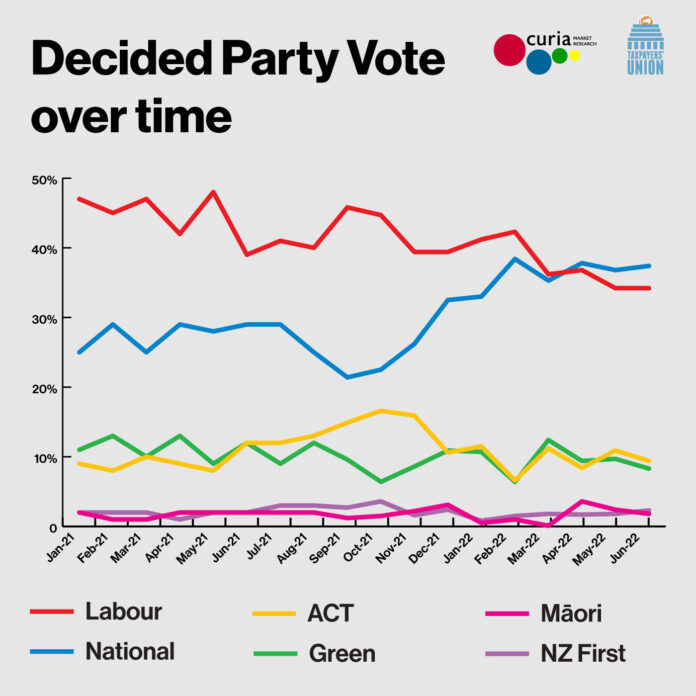 Boom, the latest Taxpayers’ Union Curia Poll is out… 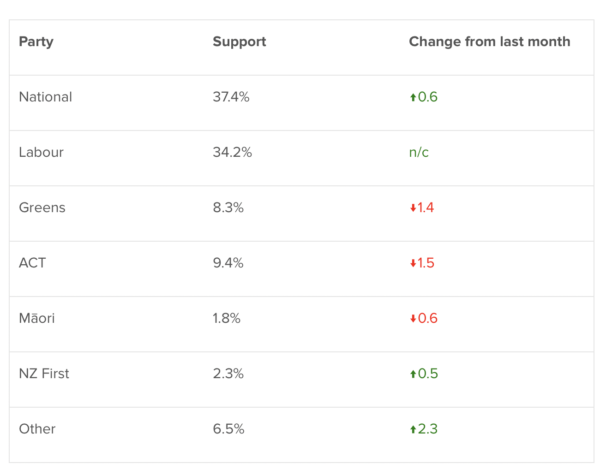 …there is an interesting dynamic at play.

Look at how the political spectrum is splintering with a huge jump in support for fringe parties all below the 5% threshold.

This is a dissatisfied lumpenproletariat searching for a new political home.

NZ First – If NZ First is around 3% today they are 5% on Election Day. I think adding in the possibility of NZ First back in the mix has to be considered when discussing the next election and that throws both Left and Right plans into the air.

Dumb Lives Matter – That is an enormous level of people searching for a new political home and bodes ill for the temperament of the next election.

ACT – get another lousy pay day from this poll, they had one hell of a result in last nights Tauranga by-election and I’m starting to think the polling is having difficulty getting male responders and is cloaking ACTs true support.

National – After a month of screaming ‘something must be done’ over crime, all National gained was .6%. They must be very disappointed with that, once upon a time you could promise to burn a gang members testicles in the Town Square and get immediately elected to Parliament, these days the sleepy hobbits of muddle Nu Zilind want very specific details of the testicle burning and certainty it will actually do the trick. The NZ electorate have been promised so many burnt testicles from gang members in the past and are now a tad weary about all these flaming scrotums actually stopping crime.

I still believe 2023 will be the most polarised election in NZ history and that there is a 50-50 chance of political violence before the election.

The problem for the Left will be their own woke activist base who are too busy alienating voters by fighting the patriarchy rather than capitalism.

The steep recession we are about to be plunged into however will be so extreme it will feel like a crisis and Labour have the capacity to step up during a crisis, but to succeed in that, they must see the provision of universal services that impact voters wallets directly and alleviates that economic anxiety. 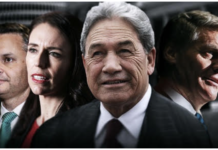 Uncomfortable Comparisons: If Labour’s Harking Back To 2017, Then It’s Not Looking For A Win. 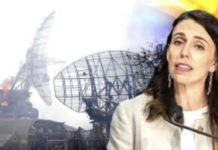 Political Roundup: Why Jacinda Ardern said no to the Commonwealth, but yes to NATO