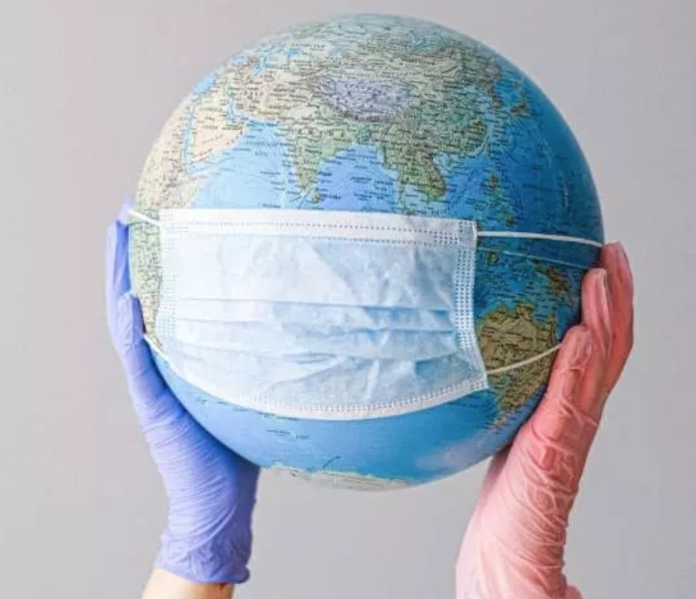 Over at the wokest media in NZ, Dileepa Fonseka has written his 10 000th column on how hateful cracker NZ is and why we are all racist against migrants which is funny because here we are throwing open our borders without learning any of the mistakes of the past…

The Government has brought the border’s total reopening forward to July 31 and has announced major changes to immigration settings hoped to attract overseas construction, engineering, trades, health and tech workers.

The border will be fully open from 11.59pm on July 31, when pre-departure testing requirements will also be dropped. Meanwhile, the Government has set out a new ‘’green list’’ to replace the skills shortage list. Workers can have their residency applications fast tracked and processed within 30 days if they are filling critical gaps, or within two years, on an accredited employer work visa.

…The globalists at Stuff have won with their never ending MIQ stories to ensure their own global skill set can always travel.

The hyper tourism market that exist to sell red bull to tourists are laughing.

The industries that benefit from migrant worker exploitation laugh.

All those kiwis stupid enough to travel during a pandemic are gleeful.

The international student scam are dancing with joy.

Welcome back exploited migrant workers and Students and tourists who will block our public transport, who will place rent pressures on domestic renters, who will crowd our groaning infrastructure!

Weep dear Kiwi at the neoliberal free market plague sweeping back in, weep at our Fortress NZ protection ripped away from us at a time when external shockwaves become the norm, weep that our quality of life plunges again.

Weep of course right up until the next variant gets loose and then the public will be screaming to shut MIQ in a never ending yo-yoing of panic.

This country has two secrets to our ‘economic growth’ – steal land off Māori and never pay it back and open the floodgates to cheap lazy immigration to create the sense of growth with none of the planned building of infrastructure to cope with that mass immigration.

We have learned nothing from Covid.

The economic pressures and stresses are building with speed now, this will simply add fuel to those drivers. 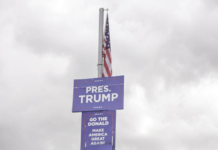 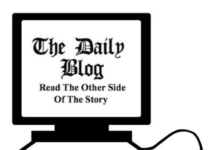