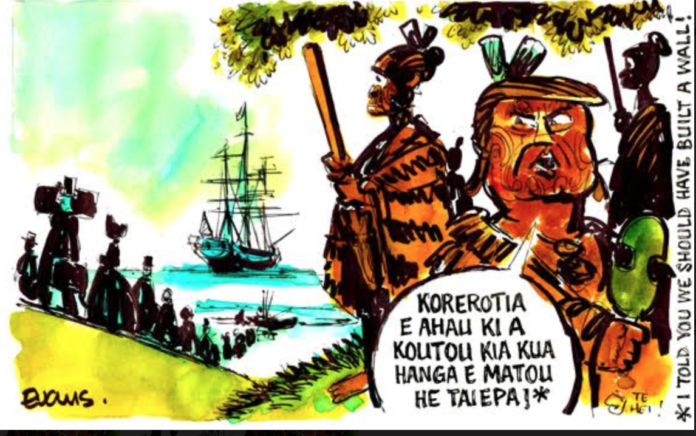 The FirstThe chiefs of the Confederation and all the chiefs who have not joined that Confederation give absolutely to the Queen of England for ever the complete government over their land.

The SecondThe Queen of England agrees to protect the chiefs, the subtribes and all the people of New Zealand in the unqualified exercise of their chieftainship over their lands, villages and all their treasures. But on the other hand the chiefs of the Confederation and all the chiefs will sell land to the Queen at a price agreed to by the person owning it and by the person buying it (the latter being) appointed by the Queen as her purchase agent.

The ThirdFor this agreed arrangement therefore concerning the government of the Queen, the Queen of England will protect all the ordinary people of New Zealand and will give them the same rights and duties of citizenship as the people of England. 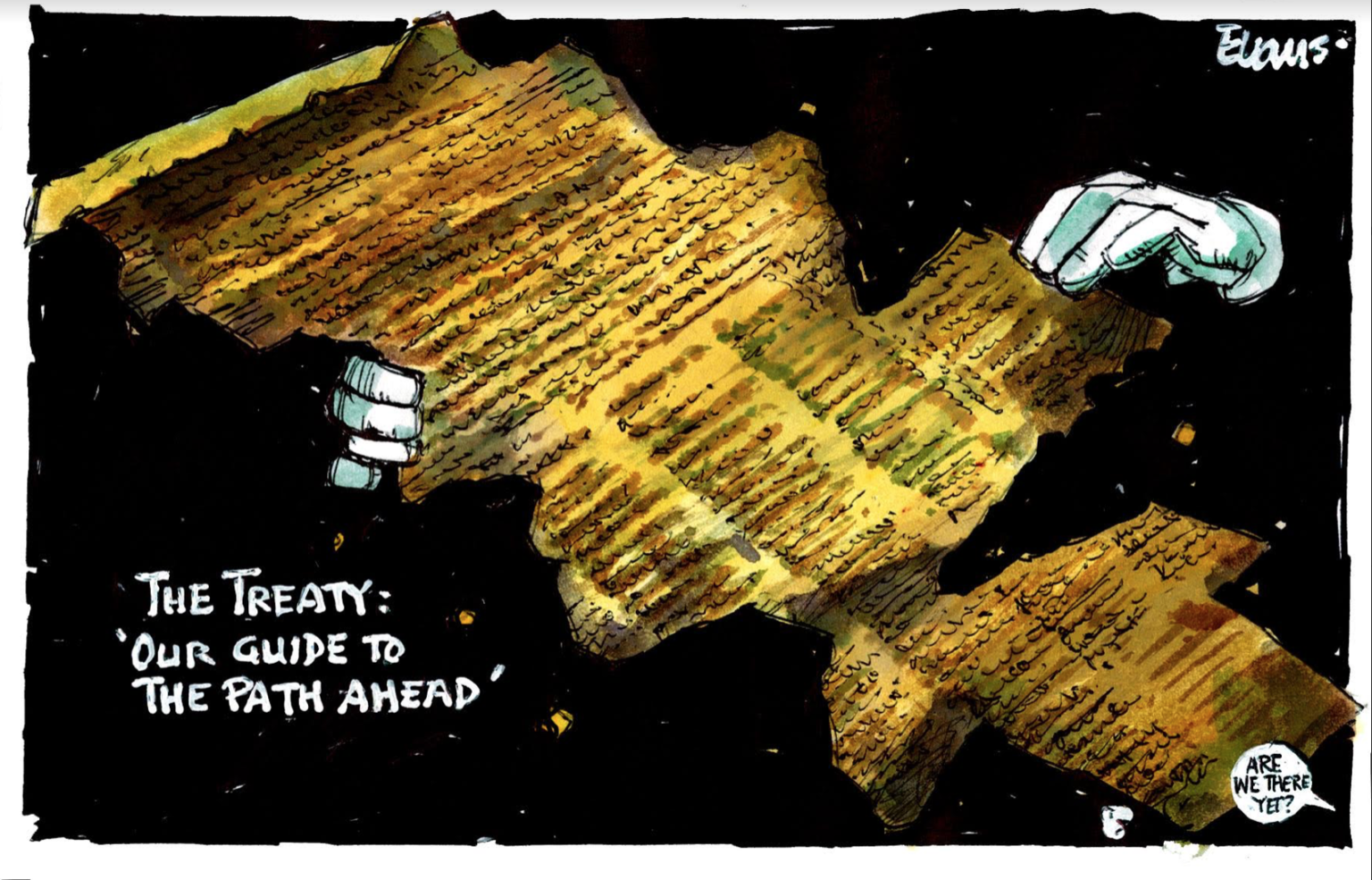 I am tired of Waitangi Day.

I’m tired because no matter how much Māori try, Pakeha in this country still don’t get the reason why many Māori protest at Waitangi Day. It’s like living in an abusive home where dad spends most of the year beating his children and then complains when no one wants to celebrate Christmas dinner.

In less than 1 century, Māori lost 95% of their land and their population was decimated to almost extinction levels. That reality of colonialism is at odds with the idea of a ‘treaty’ between two peoples and is the reason why Māori are over represented in every single negative social statistic. Rob a people of 95% of their economic base and then ignore that impact on their current position in society is adding insult to injury.

We should be thankful in this country that Māori have been so generous in their forgiveness of this atrocity. Watch the fury of pakeha having to mow their berms to appreciate how one sided our preciousness of ownership is in this country.

This country’s wealth has been built upon one simple concept, steal as much indigenous land as possible and NEVER pay it back!

Pakeha want to gloss over the theft and confiscation of indigenous lands because it’s a shameful denial of the promise of a Treaty between two peoples and when you consider the paltry compensation that has been paid back to Maori via the Waitangi Tribunal, it’s a mere $2Billion.

$2 Billion for confiscating the majority of NZ??? What is most egregious is that some Pakeha have the audacity to claim that pathetic reparation is a ‘gravy train’.

It’s not the Treaty of Waitangi – it’s the Cheaty of Waitangi and until Māori get their fair share it’s a national day of embarrassment, not celebration and Māori have every right to use the day to voice their anger at being cheated. 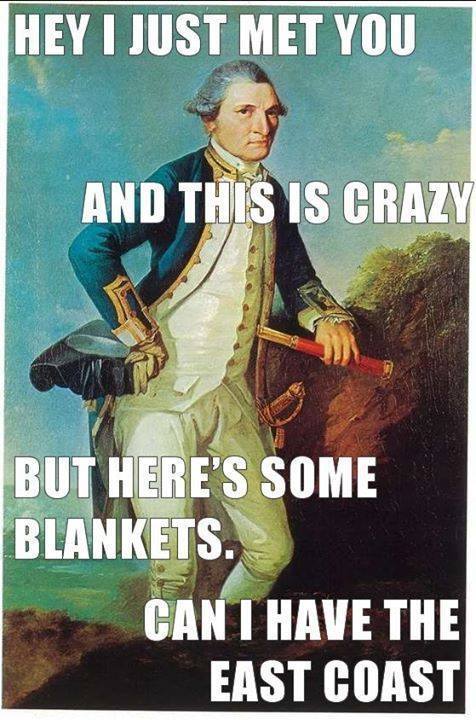 The beauty of the Treaty is that it spells out the power dynamic between the State and all the peoples of New Zealand.

It is the State’s obligation to protect the rights, agency and self sovereignty of all people and seen within that lens, the State has not only failed Māori appallingly, it has failed us all.

The State has failed in its obligations to us all!

Rather than pointlessly demand everyone speaks Māori, why not demand no child is hungry and in poverty?

200 000 kids in poverty, another 800 000 adults in poverty and entire generations locked out of home ownership, that’s the legacy of NZ, that is the legacy of the State failing to protect our collective rights under the Treaty.

The neoliberal welfare state is an underfunded punitive stick with which to beat the Christ out of the weakest members of society.

We have a Corrections department that is more interested in hiding prisoner suicide stats than actually looking after their prisoners.

22000 are on social housing waiting lists, 1 in 5 children live in poverty and speculators are pricing home ownership out of reach for every generation who isn’t a boomer. 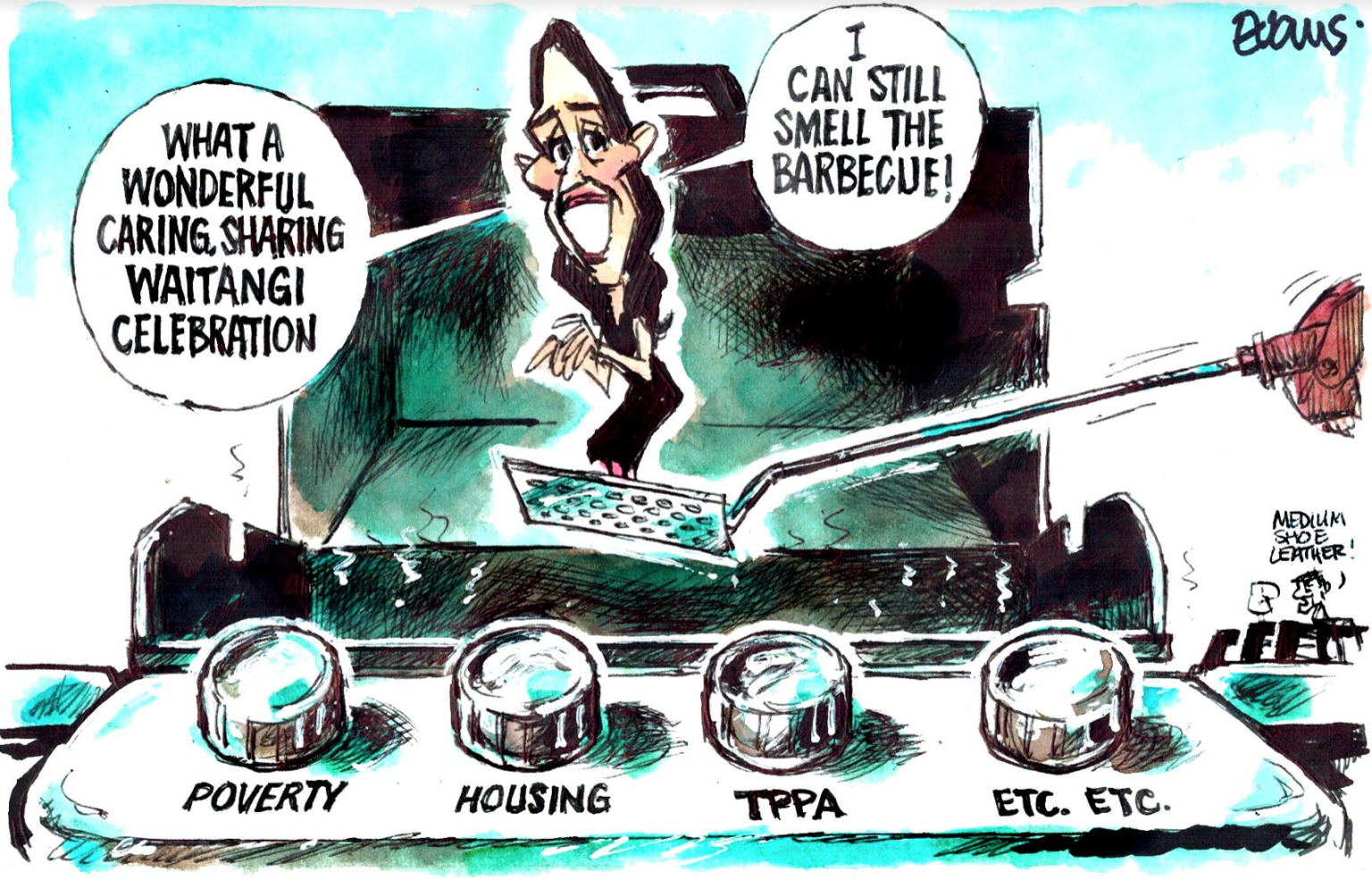