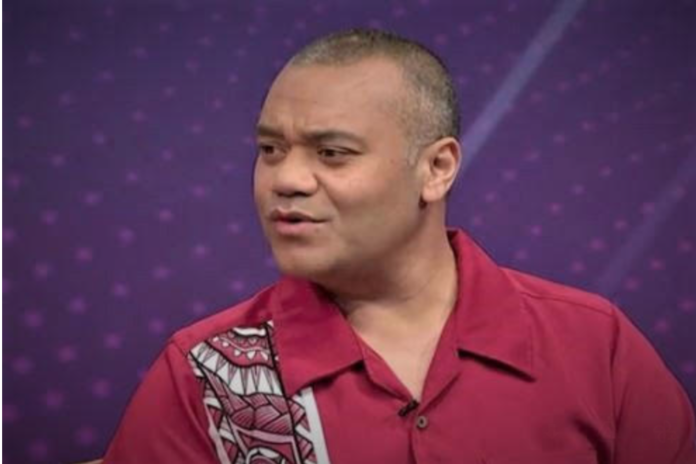 The colossal strategic blunder by the establishment Auckland Left to back a candidate as weak as Richard Hills is driven by two forces, the old loyalty over talent dynamics of the Left plus the new woke identitarianism.

Efeso’s intelligence and working class mana are a threat to the establishment Left’s demand for total subservience and his strong moral faith runs counter to woke identitarianism.

His desire to put the poor first is a Bernie Sander’s populism when all the establishment Auckland Left wants is a Technocratic, socially liberal management candidate who ensures correct pronoun use and Guyon Espiner level te Reo pronunciation.

Richard Hills is that candidate.

Phil says he’s not going to Washington as NZs ambassador, but he would say that right up until he’s there shaking Biden’s hand.

What’s most offensive about the desire to make Richard the candidate is that there is little change of him winning.

The establishment Auckland Left honestly think that with Goff’s tacit endorsement and a big smiling picture of Jacinda, that’s enough for Hills to win.

The push (which TDB started in October) is for a primary to select the Left wing candidate but the establishment Auckland Left are terrified Efeso would romp home over Hills.

The jealousy the establishment Auckland Left feel towards Efeso has been building for years and by throwing his hat into the ring he’s committed the most cardinal sin one can on the Left, self belief.

As this descends into a vicious backstabbing shit fight, Aucklanders will recoil in disgust.