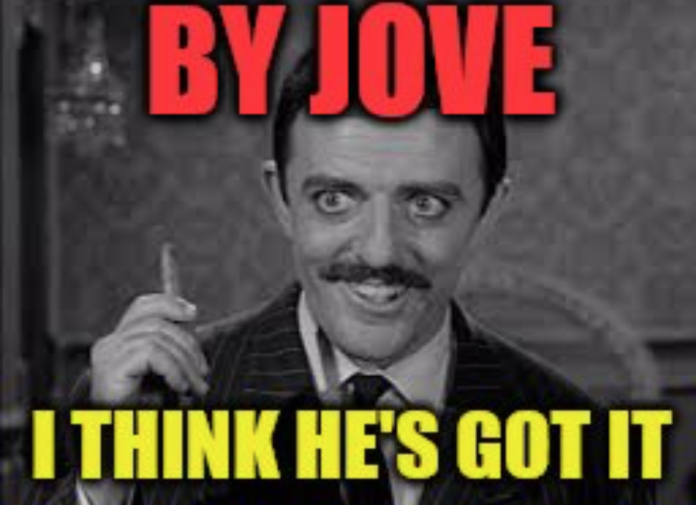 Auckland’s light rail line will be largely underground, and could be built in conjunction with a new bridge or tunnel across the Waitematā Harbour, the government has decided.

The government has widened its ambition to creating a new rapid transit network, which could advance by a decade the harbour crossing, and plug it into the line to Mt Roskill and Māngere.

The $14.6 billion Tunnelled Light Rail option was recommended by an establishment unit which weighed up options such as a street-level system, and was confirmed in a Friday announcement.

“We are future-proofing for the growth that we know is coming, and we are looking ahead 50 years plus,” Michael Wood, the transport minister, told Stuff.

By jove I think he’s got it!

After the disastrous abortion that was that cursed bike bridge. the Little General Michael Woods has finally done what people elected Labour to do in 2017, fix problems with genuine vision.

The bike bridge was an embarrassing knee jerk caused by David Slack’s middle class Devonport cycling militia and fermented by humorless feminist bloggers who see the bike as a means to undermine the patriarchy.

At $750million it would have been the most expensive political art installation in the Southern Hemisphere.

The fact that no one inside Labour considered how a bike bridge taking years to build right next to increasingly congested Harbour traffic would go down with those stuck in that traffic speaks volumes of the very little time was put into this idea.

Those mistakes seem to have finally been cast out with a proposal that will see light rail put underground alongside a second Harbour crossing!

This is big vision stuff finally being done properly!