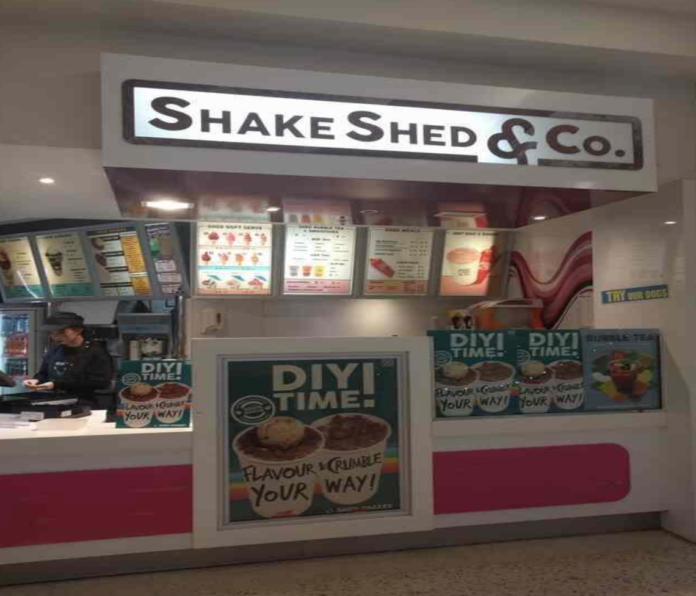 His name is Chang Xi. We are hunting him. Chang is an owner of multiple Shake Shed & Co. ice cream parlours and serially exploits his workers. When in trouble, it seems he liquidates the affected companies, then transfers their assets to other companies he owns.

Chang Xi, of Shake Shed & Co. ice cream parlours, was ordered by the Employment Relations Authority to pay one of his victims $15,000. Chang has gone into hiding, although his businesses still operate. Help us track him down.

The Authority recently found Chang guilty of exploitation and mistreatment of a young female employee. Like many exploiters, Chang didn’t even bother to attend the Authority meeting. Instead, he removed his name as director of the company. Though the young victim was awarded nearly $15,000, Chang has paid nothing, and the company has been liquidated. The worker was robbed. The repercussions for Chang? Nothing!

It seems the Employment Relations Authority has all the authority of a wet bus ticket.

Chang’s employee at Shake Shed & Co. in the Coastlands mall was forced to quit her job after just six weeks because of Chang’s abusive and illegal behaviour. Chang was found to be directly responsible for several serious employment breaches.

The Authority ruled that Chang had “failed to comply with the minimum procedural fairness standards”, failed to pay wages on time, failed to provide the worker with rest and meal breaks, and unreasonably required her to remain at work during a medical emergency. He also breached his duty to act in good faith when giving the worker an unjustified warning, after she complained about her treatment.

Put simply, they found Chang guilty of being an abuser and exploiter.

The Authority ordered Chang’s company, BB Icy Limited (trading as Shake Shed & Co.) pay $14,796 in compensation to the worker. Despite the Authority hearing taking place in August 2020, the Authority took 10 months to release their decision.

By the time the Authority got off their butts and did their job, the company had been put into liquidation to avoid any responsibility. Chang has paid nothing. Great system, if you are a crooked capitalist.

In New Zealand there are effectively two laws: one for employers and one for workers. If a boss steals from their employees, it’s treated as a civil misdemeanour. But when an employee steals, it’s a criminal matter, and they could go to jail.

Chang is now the director and sole shareholder of a new company called BB&C Limited (note the almost identical name of his previous company). On the Companies Register, Chang describes it as “motor vehicle body repairing”. Yeah, right.

Shake Shed & Co. is a common store in malls around NZ and seems to be run as franchises. Chang was formerly the master franchisee for the entire Shake Shed & Co. chain. Whilst it’s murky whether Chang still controls Shake Shed & Co. stores, he did directly run at least two, one in Paraparaumu and one in Christchurch.

We know this because workers from both these stores complained that Chang refused to give staff breaks. They have to stand all day. Unfortunately, the workers are too scared to come forward.

But you can step up for them.

Despite puff pieces over the years in the business press, there are no photos of Chang on public record. We want to find where he lives, what he looks like, and what he is up to. Can you help us track him down?

Here is what we know about him.

Email justice@oneunion.org.nz if you know more about Chang Xi or Shake Shed & Co.

Matt McCarten is Union Director of One Union. Help us win justice for victims of exploitation and abuse in non-unionised workplaces. Go to www.oneunion.org.nz, or free phone 0800 368 000. 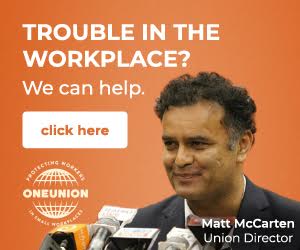 Report cases of mistreatment and unfairness. Donate to our work and join us. 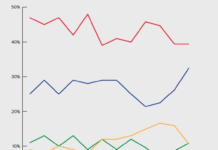 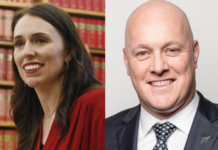 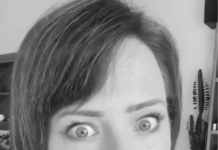