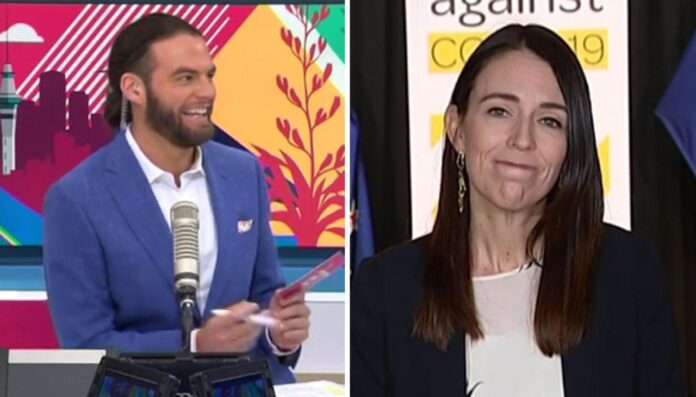 I’ve always been a TVNZ Breakfast viewer, John Campbell leads a news team that is incisive & warm,  but this year it’s more Spin-off TV pomposity mixed with Stuff’s bewildering sense of self importance with a dash of RNZ supremacy.

It’s like a private kindergarten that sells itself on its inclusive yoga program.

I never warmed to Duncan Garner on The AM Show, but sweet Jesus how good is Ryan Bridge?

His fixed interview spots with Jacinda, Judith and Grant have been genuinely great!

He gets real answers out of politicians and I learn things from the interviews that the talking points on RNZ, Stuff & TVNZ miss.

Most interviewers have set questions with maybe a follow up, Ryan listens to the answers and is quick enough to use those in his next question.

He’s made The AM Show politically relevant again, and I switch them on before Breakfast on TVNZ now.