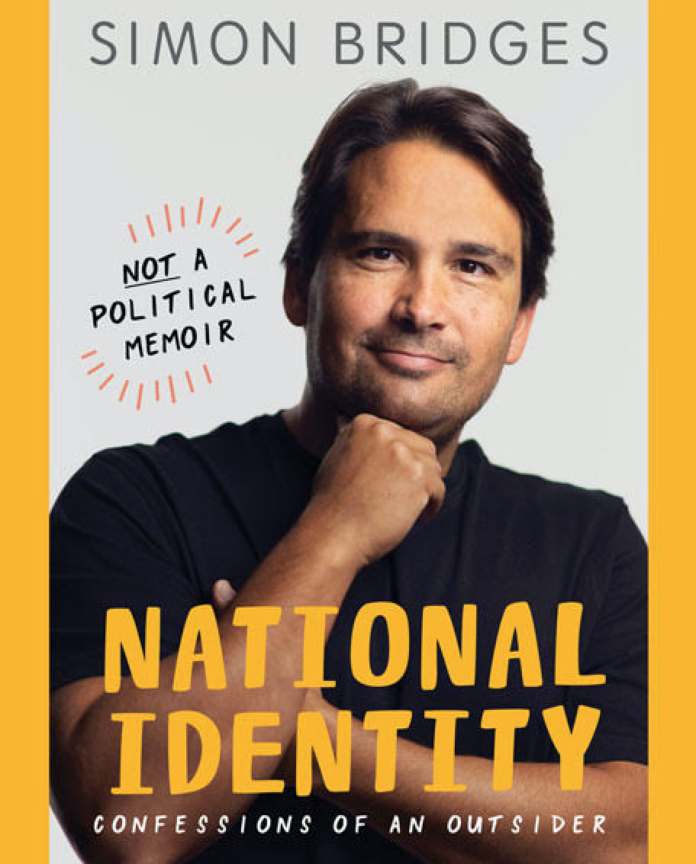 Latest Roy Morgan Poll has Labour and Greens drop with National and ACT up.

The rise of ACT – as predicted by TDB – is being driven by them now being seen as the Right Wing Values Party. 2020 wasn’t a fluke, they are now a significant political player because  woke culture war backlashes have propelled them forward.

The interesting breakdown on gender by Roy Morgan gives some insight into how the 2023 election strategies might play out.

I’ve argued for some time that Key’s successes at winning 3 terms was driven by his appeal to 30year old Labour voting women, they stuck with National in 2017 but moved by Jacinda’s Covid leadership caused a seismic shift towards Labour.

There is no way for National or ACT to win that female vote back, indeed the hard right element of both parties means they are likely to scare more away, but what it does allow for is National and ACT to raid the left for their male voters, especially those alienated by the woke culture war stuff.

It’s no surprise that Simon Bridges is releasing a book on masculinity next month.