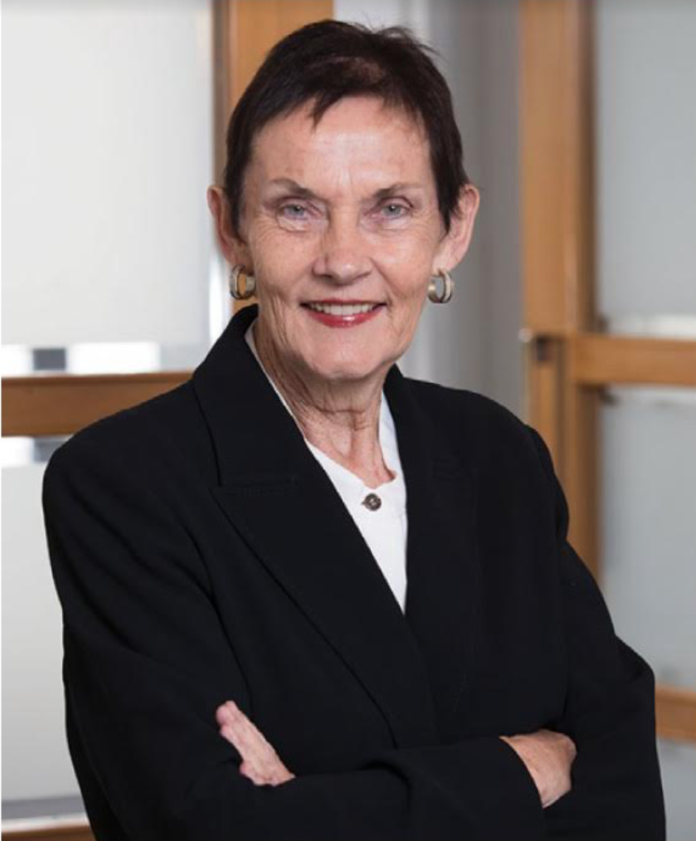 The Sexual Violence Bill now before Parliament is a travesty that strengthens the already strong arm of the state and subverts a central tenet of our legal system – the presumption of innocence. The bill’s aims are political: to appease rape activists by softening the trial process for complainants and to send more “perpetrators” to prison by making cases harder to defend. The proposed changes to our law are so pernicious that most defence trial lawyers and some prosecution lawyers fiercely oppose them. The activists promoting the bill peddle the lie, based on unscientific statistics, that false sexual allegations are so uncommon that we can assume all sexual defendants are guilty.

Sexual crime has devastating effects, and it was too often ignored in the past. However, the bill bluntly overcompensates for this. I have defended many clients on sexual charges and have seen at first hand innocent men put through unbearable anguish. The number of false sexual allegations is hard to determine, but my

experience convinces me it is far higher than usually acknowledged. Any lawyer familiar with such cases can only laugh at the fanciful “one percent” false allegation figure offered by false-allegation denialists, such as was recently reported in a Stuff article.

The Ministry of Justice, its minister and the government ‘Establishment’ generally, choose to ignore any discussion of false allegations. No one in the mainstream media – and almost no one in the police – pays any attention to the plight of the falsely accused and lenient treatment of false accusers.

A rare example of one false accuser being called to ‘account’ – in a jarringly light- handed way – is demonstrated by a case in which I was recently involved. My client, a migrant taxi driver on a temporary visa, faced a rape accusation from a passenger. The police immediately charged the driver, who desperately pleaded with the police to look at the taxicam footage. Fortunately, the police eventually did – but only after six weeks, by which time the driver had lost his job and endured terrible stress. Luckily intact, the footage made clear that the complainant had made it all up. Of course, had the footage been lost he could have expected to be charged and very possibly convicted on the grossly dishonest, malicious and

So what happened to the lying complainant? The appropriately-correct charge for her should have been attempting to pervert the course of justice, which carries up to seven years imprisonment. Instead, the police laid the minor charge of making a false allegation, punishable by up to three months imprisonment, which ended up in her being discharged without conviction (meaning no criminal record) and given name suppression – all of which means her next poor victim will have a hard time discovering that she has done it all before. For her therefore, there was no trial, no punishment, no real cost and no loss of reputation. High stakes for him, but no stakes for her.

This is depressingly typical; false accusers almost always face no consequences even in cases so strong that any jury would convict them. Conversely, after aman’s trial facing a false allegation, while the complainant resumes normal life the (hopefully acquitted) defendant struggles to retrieve his reputation, mend his

The bill assumes the way the legal system works for sexual cases needs to be overhauled, but the system itself is already fit for purpose. What should change is that the police need to do their job; to investigate allegations promptly, thoroughly and objectively, rather than follow their now normal procedure – directed from Wellington – of automatically charging on practically any complaint. The lazy police cliché line of ‘just let the court decide’ is really a cop-out that absolves the police from their traditional responsibility for finding out what happened and then exercising real discretion to charge or not – before any accusation leads to an expensive and stressful trial. The result in too many cases is that jurors acquit in ten minutes and wonder how it was possible for such a flimsy case to have come so far. Some police officers are perceptive enough to see these flaws but their hands are tied by the directions given on charging in sexual complaint cases, those directions being the default position and the current climate is so attuned to delivering more convictions that only the bravest will talk about it openly.

Apart from proper police investigation, another way to stop such vexatious sexual accusations coming to court would be to routinely prosecute false accusers as a disincentive to liars and fantasists – with actual charges and sentences that reflect the devastation they cause in the lives of their victims. Here they tend to be forgiven out of vague “public interest” because the police, who aren’t psychologists, decide they have “issues”. In the United Kingdom however, around 25 of the worst false allegation offenders are given jail sentences every year. In over 30 years in criminal law practice in this country, I have not heard of any of the women who have made false allegations being sentenced to prison.

The Sexual Violence Bill addresses none of this, of course. It is a blunt ideological instrument designed to put more men in jail by obstructing their legitimate defence. The first ‘headline’ clause in the bill will prima face prohibit contextual evidence consistent with innocence. Secondly and even more sinister is the clause that would require in practically every case, a defence lawyer to cross-examine the complainant months (or years) before trial – long before his lawyer has unearthed the facts that would enable competent defence. Another dreadful by-product of this clause is that the prosecution and its witnesses will thus have an enormously lengthy opportunity to ‘fix’ weaknesses in their case, the defence having been

forced to give notice of those weaknesses – a grave breach of the defendant’s right to silence.

Our criminal justice system is a collection of irreducible rights, designed to avoid convictions of the innocent. And it should never be corrupted to achieve the political purpose of increasing conviction statistics. The Sexual Violence Bill will certainly lock up more “perpetrators”, by allowing even more unjustified trials and by jailing even more innocent men. Parliament should vote it down.