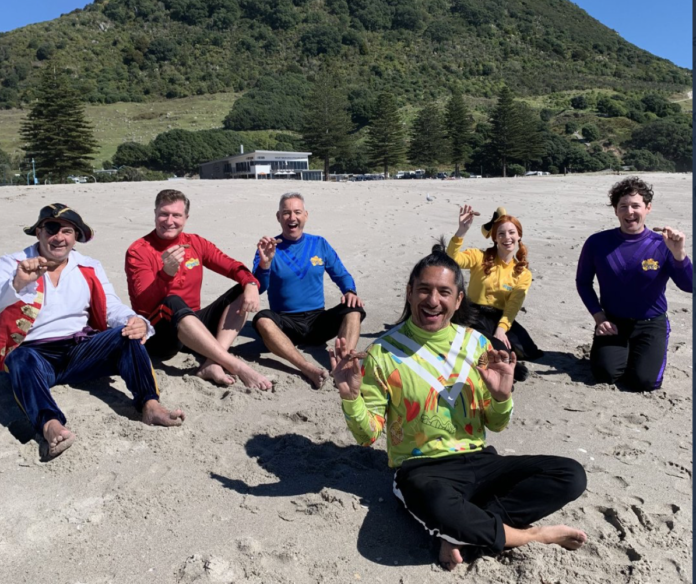 The wall to wall positivity lavished upon the trans Tasman bubble opening by the NZ Mainstream media has betrayed them for the class they collectively are in the same way their coverage of skyrocketing house prices has.

Boujee Media types are desperate for an over seas vacation and their coverage of planes landing from Australia has been akin to Jesus Christ reappearing before a joint session at the UN.

There is a political danger to this trans Tasman bubble that won’t just hurt Labour, it will demolish the mainstream media as well.

We are probably in our most dangerous phase of the Pandemic, we have sacrificed over and over again to keep the virus out and just months before the start of our vaccination programme here we are opening the borders to hundreds of thousands of Australians.

The first we will know that Covid has broken via Australia will be people turning up sick at our hospitals, and by then it will be too late.

The pressure to open the borders has been immense and you can see that in the unbelievable  wall to wall coverage by the corporate media who have commercial relationships with the tourism industry.

Most within that industry have been surprised by how scathing Kiwis have been at their plight and how many resented their hyper tourism that gives little to us while clogging our infrastructure.

That’s why the opening had to be the most positive experience to ever occur in Western Civilisation and with good reason. Polling shows only 50% think opening the border is good, where as almost as many want it shut for good.

If we have a Covid outbreak that leads to another lock down before the vaccine is rolled out, the people will not only turn on Labour who was supposed to protect them, they will also turn on the mainstream media who sold them the tourism spin as well.