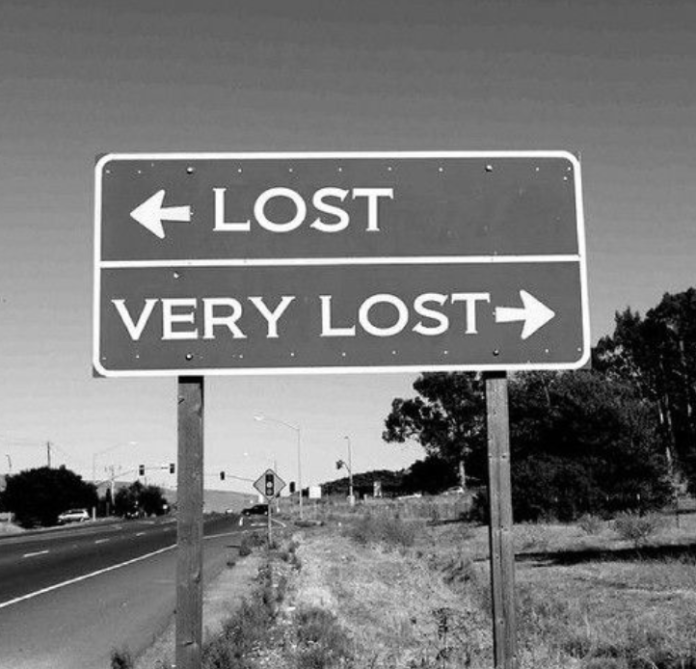 Recent statistical and anecdotal information suggests that the answer to this question is; ‘No, it’s not’.

A well-thought-out Stuff article has analysed the ‘seclusion’ of patients in mental health facilities – where individuals claimed to be at risk to themselves or others are literally locked into rooms by themselves.

The headline of the Stuff article said: ‘ Huge growth in use of ‘last resort’ seclusion indicates mental health system in crisis, and in worse shape than when Labour elected in 2017‘ – it echoes my own feeling, although I temper that by saying I believe the general community, some practitioners, and many whanau of people suffering from mental ill health have a better understanding of the issues than they did 5 years ago – it’s just the official, state-funded system that is still crap, and maybe more crap than when Labour took office.

As the Stuff article states “it is generally accepted that the practice is extremely distressing for patients and the Health Quality and Safety Commission launched a project to end the practice in 2017, after scathing condemnation of New Zealand from the United Nations Committee Against Torture.”

Only in that time, the incidence of ‘seclusion’ increased by about 20%, and both the Government-appointed HQSC and the new Mental Health Commission have been remarkably silent on the worsening situation. And the Ministry Of Health Mental Health bosses delayed the release of these figures by at least a year in part – the same MoH bosses who were running the show under the previous unlamented National administration.

To give them credit, the more independent Mental Health Foundation doubled down by calling the crisis for what it is, after also recently criticising the Government and the new Mental Health Commission for their snail-like pace in implementing the mental health reforms proposed in the 2018 Mental Health Inquiry. CEO Shaun Robinson pointed out that the clear call of communities and whanau speaking to the Inquiry was to devolve practice delivery, decision-making and resources out into the communities themselves, was not being ignored in practice.

Two years ago, when that Inquiry report came out, this blog welcomed its findings and recommendations, as it did the Government policy and budgetary commitments that followed – BUT we said the proof of the pudding would be in the eating, and the taste has been pretty non-existent ever since.

The practice of ‘seclusion’, of ECT (electric shock) treatment, of overwhelmingly choosing to medicate acute patients up to the gills with debatably dangerous chemicals are all signs of a 21st Century version of a Victorian mental health system, where the mentally unwell are doped, sedated and generally shut away from the community, because you have no strategies to support them getting well again.

Last month I listened to newly-minted Health Minister Andrew Little being very defensive on Radio NZ when being asked why the agreed and funded mental health reforms had mostly not yet been implemented. He pretty much said that ‘Rome wasn’t built in a day’ – a disappointing response from someone who many of us had a deal of respect for. The Chair of the Mental Health Commission was even more hopeless, and seemed more concerned with patch and boss protection, than in outlining how they would hold the Government to account on behalf of the community. Having been on the Inquiry team, it appears that he’s secured a nice job.

A very large part of the problem is that the Government has quite literally left the same crowd at the Ministry of Health in charge of mental health policy and oversight, and they have allowed their DHB delivery arms to keep the same crowd in charge of the mental health facilities and services around the country. We have the same Director of Mental Health, John Crawshaw, in place as was around when ‘Doctor Death’, Jonathan Coleman, was National Minister of Health.

While both the Minister of Health, and Saint Ashley, continue to rely on failed mental health bosses to advise them, the needed service delivery and cultural changes will not happen, or at best will be so glacial that the desired outcomes of the Inquiry will never be realised.