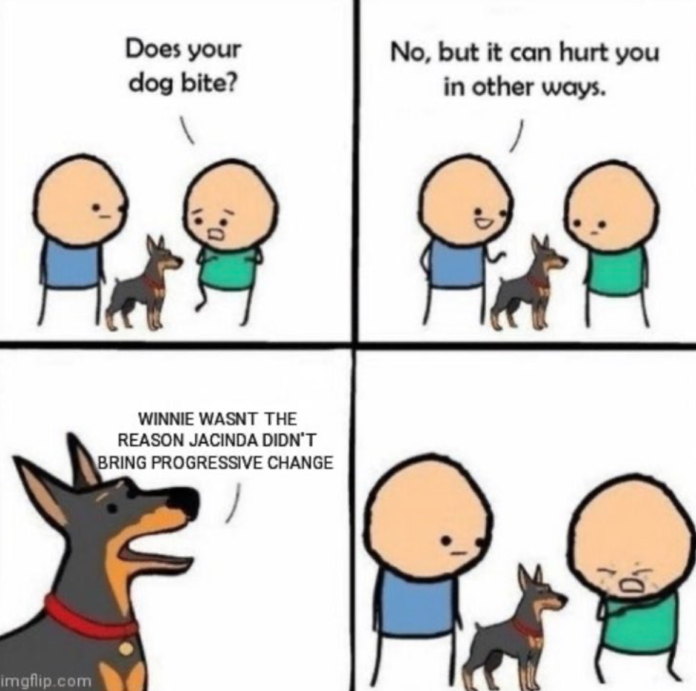 More than 22,800 households were waiting for public housing at the end of January, a new record as the Government struggles to deal with the surging demand for help with housing.

The newly released figure of 22,803 represents a rise of more than 7000 households from January 2020, and is more than four times the size of the list when Labour was elected in 2017.

It comes as rents continue to steadily rise across the country.

The list’s rapid growth, which has seen it reach new records every month, has slowed somewhat in recent months, after a huge jump of 1030 families between August and September 2020.

After pouring billions into the pockets of property speculators in an intellectually obscene version of trickle down, Labour are apparently surprised our house prices have exploded.

Unfortunately Labour are not looking for solutions, they are looking for the pretence of a solution to ease criticism from their Left. The announcement of a war on speculators won’t fix the housing crisis (if you didn’t want a war with speculators why give them $60billion to speculate with in the first place?) but it sure does feel good hearing those Landlords scream and until Labour build more bloody State Houses, a speculating Landlords scream will have to keep many warm at night.

Luckily for Jacinda, house prices could jump 50% and as long as Labour keep the Covid virus out of the country, no one will care about housing unaffordability.