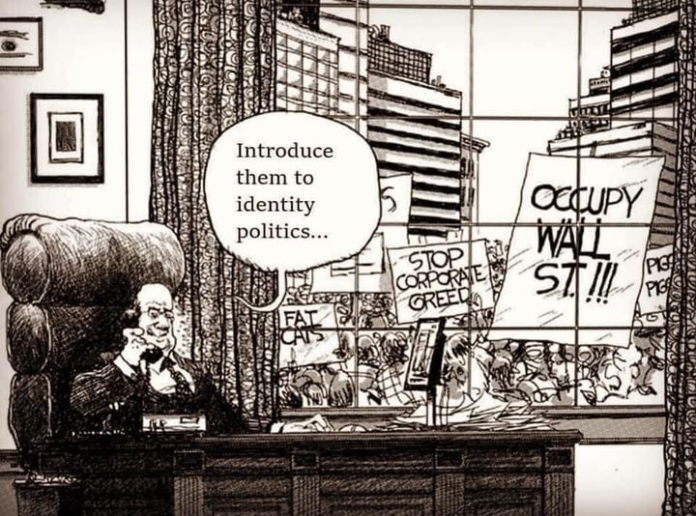 Th Identity Politics Left has lurched into ‘Social Justice’ territory which alienates more than it attracts. As a class left supporter, I believe the demarkation of power in society is between the 1% and their 9% enablers vs the 90% rest of us.

When the woke have finished arguing over who is most right and who is most wrong, they can join in.

How do we use the power of the State to universally subsidise the lives of the poorest in a way that is meaningful to them? Paying higher benefits is one way but the vile MSD finds ways to claw any of this increases back the way thy did with Labour’s last pitiful rise.

Let’s ensure taxation is targeted at the corporates and the wealthy while subsidising the costs of the poorest.

1: Feed every kid in NZ a free nutritious and healthy breakfast and lunch at every school using local product and school gardens with parents paid to come in and help.

8: Taxation focused on corporations like financial transaction tax and first $10 000 is tax free.

Don’t tell me we can’t afford any of this, we just shovelled $60 billion into the pockets of property speculators, we can shovel a tiny fraction of that into the mouths of the poorest.

While the middle class Identity Politics clique continue to find ways to divide us with social justice, economic justice can be a populist working class antidote to the alienation of woke cancel culture. 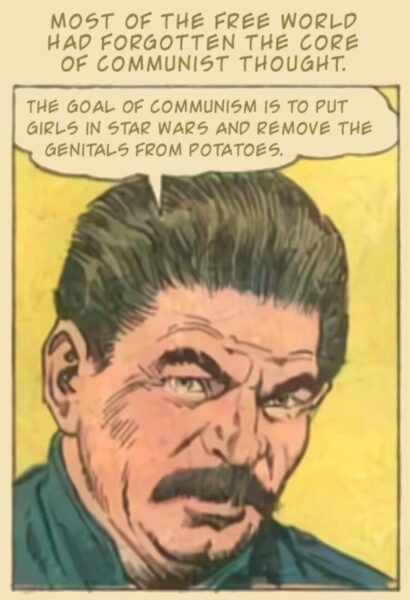