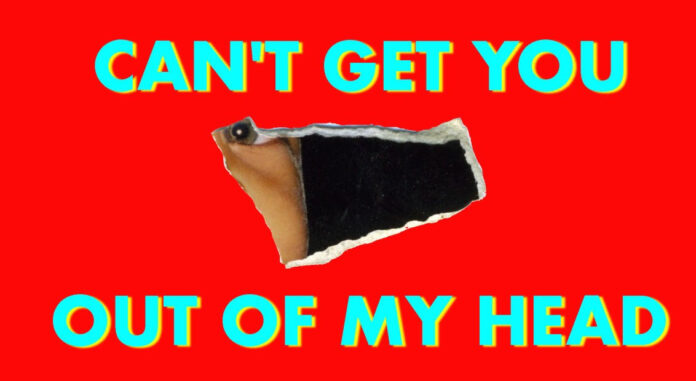 Can’t Get You Out Of My Head is a 6 part documentary series from legendary documentary film maker Adam Curtis whose previous documentary, The Power Of Nightmares, is still one of the most important insights into the politics of fear.
In Can’t Get You Out Of My Head, Curtis charts the main political, cultural, philosophical and psychological trends that have shaped the West over the last 75 years.
I can not sing highly enough of its praises and urge anyone who wants to understand the fragility of Western Democracy to watch it immediately.
One of the fascinating insights played over and over throughout the 6 hours is the danger of white revenge fear.
Time and time again Curtis presents us with examples of deplorable behaviour by white culture on everyone not white and then highlights the cultural backlash that occurs within white culture as they come to terms with the abuse they have caused, only to then react in fear at what those they’ve hurt might do in revenge.
This is bourne out in modern day NZ and resonates with the continual rejection by many Pakeha of the righteous grievances many Maori feel of our shared past.
You can feel this fear of revenge in the Don Brash packed local council meetings where Pakeha have attempted to stop Maori wards with vexatious petitions.
You can hear it when John Banks warns of Māori coming through the window.
You can see it when Māori are denied their own agency over social welfare provision.
This fear of some type of revenge for the past wrong doings of white colonisation has shaped the last 75 years of Western Democracy and it’s a double blow for those wronged because not only do they have to put up with the historic grievance, they then have to put up with the white revenge fear of the present.
Those fears must be buried if there is to be a future because the climate crisis is forcing a rapid change upon us whether we want it or not.
Can’t Get You Out Of My Head makes the case that we are but meat bags secreting hormones addicted to dopamine rewards for fat, sugar, salt and sex in a cultural landscape of individualism uber allas where we sings sweet secret lies to ourselves to make sense of a world around us that is frightening and in constant entropy.
Curtis argues that radical nationalism is required to counter the gridlock of individualism.
The current political spectrum in New Zealand can not radically adapt fast enough to adopt the changes we must make if we are to survive the climate crisis. It will require a radical Political Movement that elects a Party to implement a radical Nationalistic agenda.
These pressures and changes will occur whether we want them or not.
2023 will be the first election when Gen X + Millennials will be a greater voting population than the Boomers. 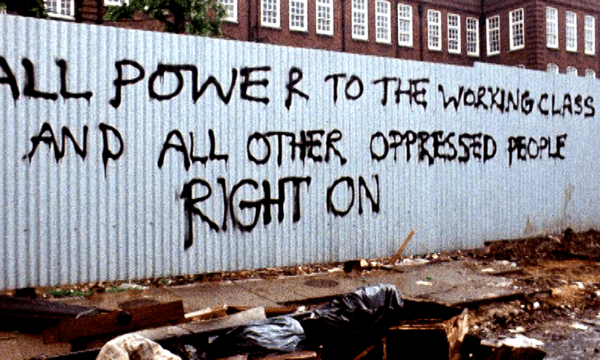