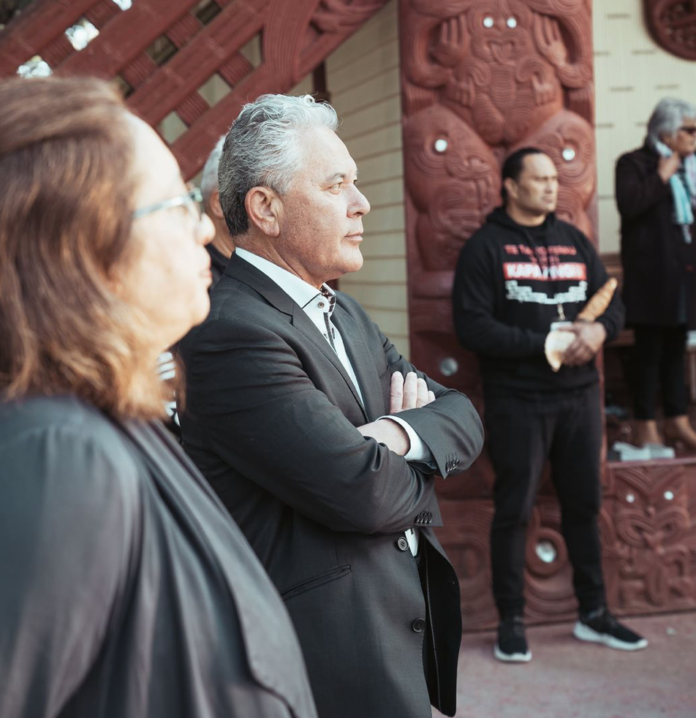 Nanaia Mahuta is doing an outstanding job with her Foreign Affairs and Local Government portfolios and delivering opportunities for Māori.

It has been a long time coming, so a big mihi to Nanaia.

The changes proposed to the Local Government Act will present opportunities for young Māori to step up to represent their people and their communities.

Individual councils had previously tried to establish Māori wards, but they were easily overturned by Pakeha opposed petitions that needed just 5 percent of voters’ stop to Māori wards in its tracks.

New legislation will prevent that from happening – thereby putting a halt to a majority discriminating against a minority.

What Nanaia and this Government are doing is acknowledging that in any great democracy, you put belts and braces around the tyranny of the majority. This must be a good thing.
When the legislation comes through the House, we will have a better view of how it works.

It is NOT about having a Māori ward in place of a Pakeha ward. It’s not a swap out.

Anyone claiming that is not telling the truth.

This law change has been a long time coming for Māori and the beauty about it is, it cannot be overturned by those who would rather control remain in their hands.

This change goes some way to reuniting Māori and giving them a proper voice – not merely a token one – on community issues.

When our parents and grandparents moved from their rural lands to cities, they were pepper potted and prevented from living together sometimes within the same street or community. Yet our Pacific Island brothers and sisters were allowed to live together but in areas like Ponsonby, Otara and Mangere.

Māori are still coming back from that discriminatory and racial assimilation policy of pepper potting and we are starting to combine and use our numbers, as pakeha do, as a right.

This is also another step in fixing the colonisation of us as a people, where successive authorities have tried to make us all nice white brown folk.

Māori are kicking back against those types of policies.

Would I consider standing in a Māori ward? Perhaps, but my role now is to provide succession planning for Māori leadership.

What Nanaia is doing is providing opportunities for more Māori to represent their communities off a Māori footing.

We know from history, a number of people of Māori descent will not get the votes needed if they are strong Māori advocates. That’s the way racism works in this country.

Nanaia’s legislation is another step of our journey of righting past wrongs.