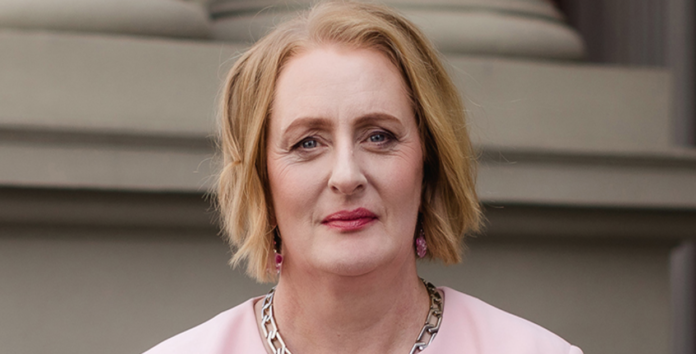 I have just read Bomber’s analysis of the issues around the resignation of Grainne Moss. I agree with his comments, but there is one other thing that must be taken into account.  That is, our tendency to import senior civil servants from other countries, notably the UK and South Africa, to lead agencies.

There is something very old-fashioned about this.  The old cultural cringe of New Zealand, where people used to think that anything that is from outside our shores must be better, brighter, more innovative and more important than what we can produce ourselves.

Grainne is both an example and a victim of this.  I am sure she has many competencies. But she arrived on these shores to head an organisation the majority of whose clients were Māori, and at a time when Māori cultural and development issues were coming to the fore, and yet presumably knew virtually nothing about Māori, Te Tiriti or ka whawhai tonu matou (Māori struggles for their place in a colonised land).

This is not just hindsight. Many of us said so at the time.  Nothing against Grainne.  It is just that we, as a nation, are trying desperately to climb out from the shackles of colonialism, and we need people in the public service with a deep understanding of our history, struggles and culture.

This is not the fault of the people who are appointed.  They are not to know (but can come to understand) that their background and skills cannot suit them for the complexities of cultural issues and, in particular, the struggle for tino rangatiratanga. In a sense they are set up to fail and, as Bomber notes, our public service establishment has a lot to answer for.

I personally would have thought that the head of the pay equity body position that Grainne is taking up should also have gone to, preferably, a Maori woman. Maori women in the public service are paid at least 22% less than pakeha males. The issues are complex and in many cases reflect a lifetime of barriers thrown up as a result of race and racism.

However, if she dedicates herself to closing that gap, she will have done Aotearoa a service.