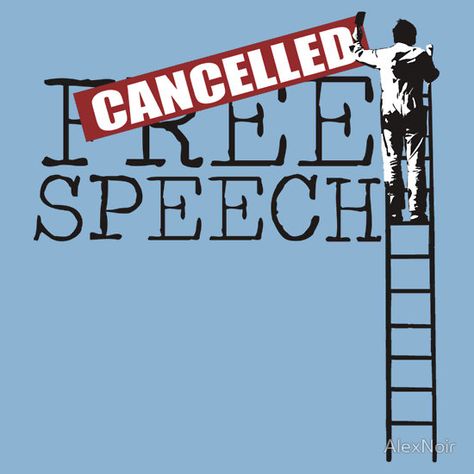 I read the terrorist’s manifesto and I didn’t see any reference whatsoever to Trans allies or gender identity in any of it, so why the Christ as a response to this terrorist atrocity will we be making gender identity a hate crime???

That’s like solving the climate crisis with a bullshit virtue signalling emergency declaration.

The Prime Minister is emotionally welded to the Christchurch atrocity, (it took an incredible amount of pressure for her to postpone the Christchurch memorial because of Covid) so she is prepared to burn an enormous amount of political capital to ram these hate speech laws through.

Now I have an enormous problem with including religion in hate speech laws, because I personally hate religion.

I have a plethora of reasons why religion is a fucking plague, but because we live in a liberal progressive democracy, I tolerate religion, including fucking Scientology, so I shouldn’t EVER have to fear being criminalised because I speak openly against religion.

What Labour are trying to implement here are Blasphemy and Heresy laws.

But put that to one side, how on earth is Gender Identity hate speech laws a response to a white supremacist terror attack?

By including Gender Identity as hate speech, you open up the possibility of people being criminalised for misusing someones pronoun. Now, I consider it basic courtesy to respect an individuals mana and address them as they wish to be addressed, but do I think someone should be sent to prison if they don’t recognise that?

Is that the type of State power you want? To criminalise people who misuse pronouns? How the fuck is that keeping us safe from white supremacist terror attacks?

Is that where the debate will go?

Of course it will!

Have you seen the woke online when it comes to these issues?

They are puritanical in their book burning zeal.

It will be like the Salam witch trials combined with The Spinoff Kangaroo court, the list of micro aggressions the Woke want to criminalise will terrify middle New Zealand.

National are too clumsy to use a culture war trap like this, but ACT aren’t.

ACT strategists will be gleefully rubbing their hands at such a political gift.

Glossing over such a cascade failure of intelligence and pretending that gender identity hate speech laws is a response is jaw dropping in its intellectual bankruptcy. 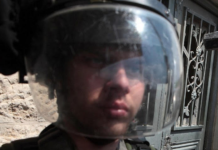 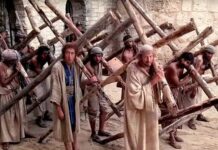 If NZ passes religious hate speech laws, I’m afraid I have no choice but to immediately break that law for the sake of our...