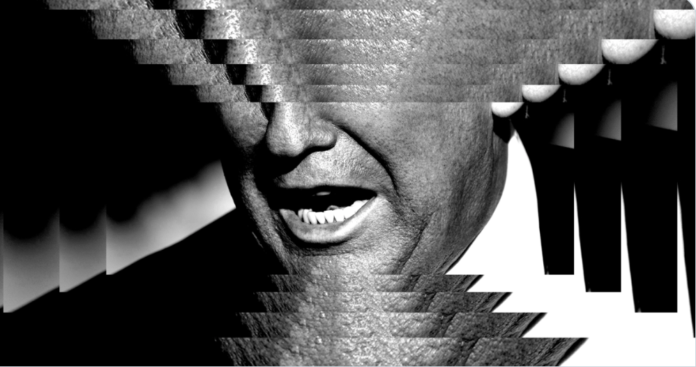 Democrats Look at Trump Voters and Wonder, ‘What the Hell Is Your Problem?’

Unquestionably, his 2020 results are more disturbing, for anyone who does not share his enthusiasm for the politics of personal and institutional contempt. It has never been more clear the large numbers of people who do share that enthusiasm, or at a minimum have no overriding objections. This, in turn, has never been more unsettling in the implications.

The tax cuts he gave created a tsunami in working people’s pockets in a way neoliberalism had forgotten, for the very first time for many working people trickle down looked like it worked.

Of course the deplorable corporate tax cuts are nothing less than a plutocracy of obscene wealth that cements into place an immovable fortress of inequality, but when you have been failed so many previous times, that tiny lift in your wallet eclipses that truth and highlights the naked desperation many suffocating under the American dream feel.

Trump built his vote with African Americans, Hispanics and held Women. More people voted for Trump despite all the evidence of his contempt but claiming that support is all white supremacy is a cheap way the Left can remove themselves from the equation.

This election was supposed to be a landslide to Biden, in the end he will probably claw a knife edge win. Republicans held the Senate and bewilderingly gained in the House, to scream they are all white supremacists doesn’t go anywhere near explaining that Democrat failure.

There is something far deeper at play here. I simply don’t believe we have understood the magnitude of damage social media and the way we abuse the other has played into this.

Our interaction with one another on social media has created a proxification process where the activist abusing you replaces the actual party.

Previously insults were yelled at each other and forgotten, when you abuse someone on social media it stays there forever.

I always took the personal to be the political to mean living your personal life to your expressed political positions, now I think what hurts you personally becomes political.

When the woke cancel someone, where do they go?

Add to this dynamic the reductive power of living in our own echo chambers.

Republicans fed nothing but Fox News paranoia believe batshit crazy stuff like the Biden family are criminals while those Republicans who only access their news on Facebook mutate into QAnon conspiracy theorists who operate in a different dimension of reality.

There is a toxic polarisation that goes beyond citizens with different opinions to naked enemies who must be destroyed.

Look at the Hopper Bar fiasco in Ponsonby, instead of showing tolerance to Republican supporters at a Bar wearing MAGA hats watching the election, it was escalated by self righteous virtue signalling with the language of catastrophe to an event on par with the genocide of infants. The need to see the other as the worst possible example of the worst thing we hate has swamped us with the pretend agency of policing micro aggressions because resistance is at an atomic level now.

Don’t like being in a bar during the American Election with supporters of one of the major parties? Feel free to walk out, OR shout them a beer and make whoever loses pay for all the shots while bantering against them all night.

It’s not a neo Nazi cross burning event and attempting to escalate it to that only feeds this never ending cycle of toxic polarisation.

Don’t get me wrong, fuck Trump and fuck Republicans, but there’s an obligation on you as a fellow citizen to try and find some common ground while actively pointing out how wrong they are.

Toxification of the other isn’t getting us anywhere and if we really want to ensure Trump fails we have to work out how to win people over to our side.

Picking a candidate who isn’t a walking cadaver who looks like he will die a confused death any minute with a policy platform that actually helped those voters Trump conned might fucking help as well!

I was always a Bernie Bro. 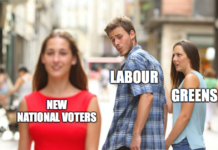 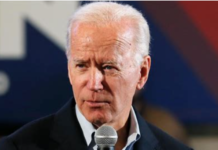 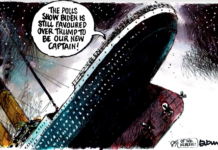