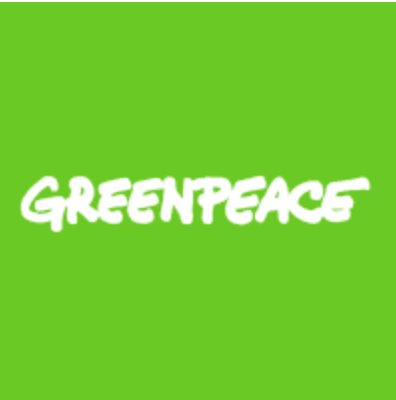 Levels of nitrous oxide in the atmosphere are 20% higher than in pre-industrial times, with much of that rise attributed to farming sources. Synthetic fertilisers caused about two-thirds of nitrous oxide emissions from farming.

Nitrous oxide’s effect on global heating is 300 times that of carbon dioxide, another greenhouse gas.

Ahead of this year’s election, Greenpeace is calling on all political parties to make phasing out synthetic nitrogen fertiliser a bottom line when forming the next government.

Last week, the organisation hung a banner on the central Wellington office of the Fertiliser Association, containing the names of 30,000 New Zealanders calling for a phase-out of synthetic nitrogen fertiliser.

Norman says, “Continuing to let agribusiness get away with pumping out climate pollution means condemning our kids and grandkids to a broken climate future, where frequent fires, floods and droughts are the norm.

“We know there are better ways to farm – ways that don’t wreck the safe climate we need to live a healthy life. Aotearoa must shift to regenerative farming that works with nature, not against it.

“Farming can be part of the climate solution, but not if we bury our heads in the sand and refuse to see the damage it’s doing now.”