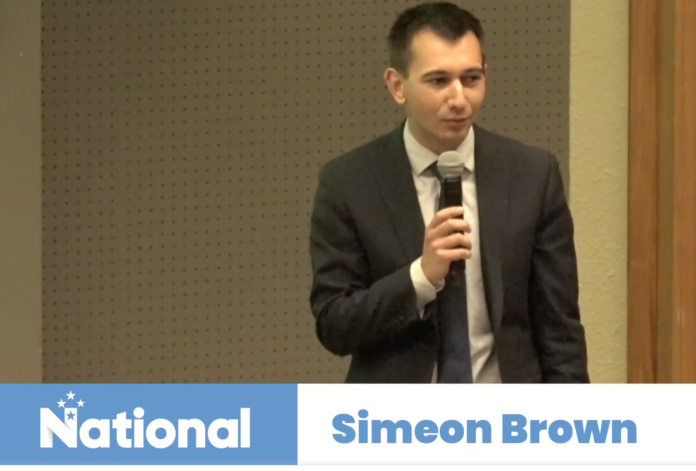 National, the Greens, Labour, Legalise Cannabis Aotearoa, TOP, and NZ First have graciously sent representatives of their parties to participate in the universal franchise of our liberal progressive democracy by agreeing to participate for one hour.

Unfortunately, despite boasting the biggest political club on Campus, ACT pulled out of tonights debate because they can’t justify their intellectual hypocrisy of pretending to be a freedom party while doing nothing to reform cannabis.

No show? No vote! That’s the rules.

Let’s thank our representatives for the hour of hell they’re about to endure.

Representatives, you will each have an opening 30seconds to pitch your Parties position on the cannabis referendum, after you’ve all had your say, I will then ask very. very, very critical questions to each of you regarding the utter social failure that is the war on drugs which most of you dirty filthy politicians love to wage on the poorest and most vulnerable amongst us.

You will also have a 30 second pitch at the end of my ruthless inquisitions as to why the people watching should vote for your party on drug reform.