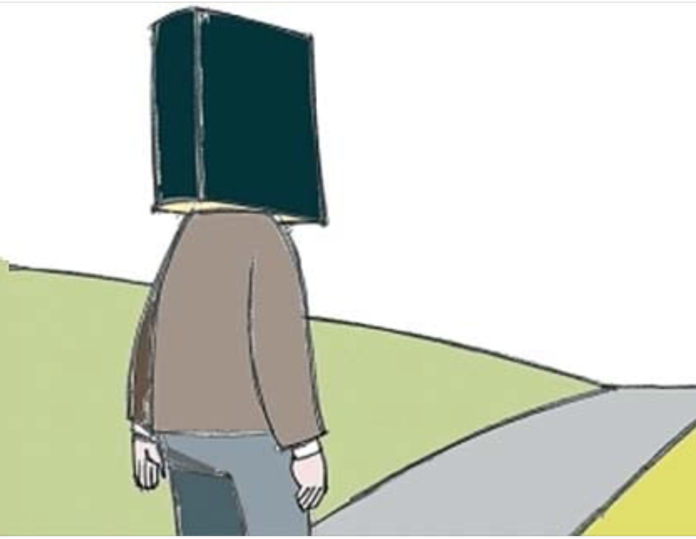 Everyday life in the 21st Century is far more complex than it was 100 years ago.
1920 politics in our country, for example, was a choice between 2 parties ( Reform and Liberal) and you had one vote in a first past the post system . Now we have several parties, we have two votes and we have so many possible combinations to select from that we often don’t know on election night who will lead us for the next three years.

In 1920 New Zealand was closed on Sunday and most people went to Church. Today many shops are open on Sunday, most people don’t go to Church and many religions are now practiced in New Zealand not just Christianity.

Today we are faced with what I have come to think of as the ‘tyranny of choice’ that has arisen in parallel to the rise of the self over society. Indeed the 20th Century has been described as the Century of the Self because at the beginning of it the needs and wants of the individual were subservient to those of society.

And so we have witnessed the rise of consumerism and the exploitation of the planet’s resources so that individuals can have multiple choices of stuff with which to fill their homes.

Increasing choice ,then, brings increasing problems and one of the solutions some people adopt is to reduce the noise of too much choice by wearing a set of moral, religious or political blinkers.

Simply believe in this or that (political and religious evangelists tell us) and life will become much easier and everything will be fine. Everything is a hoax – except the things you hear and see at this church, this political meeting, on this TV or social media channel.

And so we are seeing the rise of political and religious fundamentalism which carries its own dangers – whether it is believing in a political leader like a Trump who tells lie after dangerous lie , or the rise of evangelical churches where the faithful gather to pray to an invisible God who will keep them safe from the many perils of life while an invisible virus preys on them and spreads a terrible disease.

But no, fundamentalism be it political or religious is not the answer to the problem… it is quickly becoming the problem.