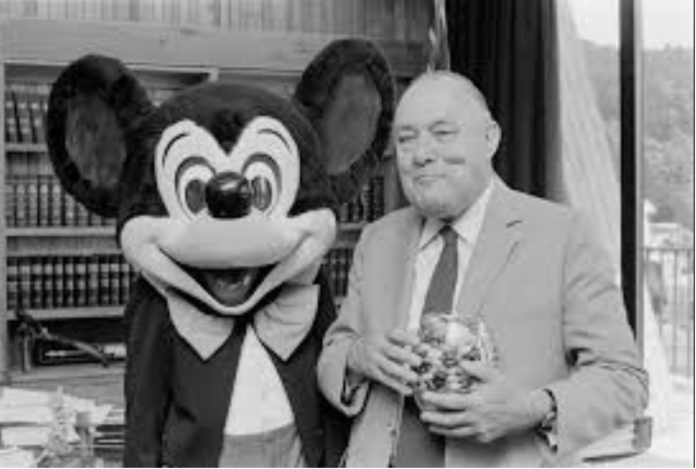 I was looking back at three blogs I’ve done on Judith Collins in earlier years and can’t see any reason to change my assessment of her politics.

From 2014 in the wake of her apology for misleading the country over use of her ministerial position to promote her husband’s Oravida:

For someone who worships Maggie Thatcher’s memory it must have been a shock for Justice Minister Judith Collins to have to apologise to the Prime Minister and the rest of us yesterday.

Instead she’s is a typical low-rent conservative with her intense personal dislikes disguised by weak self-discipline. In what I’ve read of her reported tweets she comes across as nasty and snide rather than shrewd or intelligent, small-minded and cheap rather than bold or decisive.

Also from 2014 in the wake of revelations she presented a police rort as a vindication of her role as Minister of Police:

Media reports confirmed by police show that five police officers – one a senior commander – were disciplined for rorting the crime figures in Counties Manukau in recent years. They did this apparently by wrongly classifying 700 crimes between 2009 and 2012 as either “incidents” – which aren’t recorded in crime statistics – or as crimes other than burglaries when they were burglaries.

This happened when their local MP – Justice Minister Judith Collins – was also the Minister of Police.

It seems local Counties-Manukau police were trying to please their new boss and have her bask in the warm glow of the safer local community she was helping create for her constituents.

Where Collins is deeply implicated in this rort on the public is that she was told about the false figures but did nothing – precisely nothing – about it. She made no public comment; didn’t correct the figures for us mere mortals; didn’t apologise to her local constituents; didn’t seek a wider review to ensure other police districts weren’t also under-reporting burglaries.

She was content to allow this misleading impression of crime in her local area to go unchallenged. She didn’t even pass this information on the incoming Minister of Police Anne Tolley.

She left us for suckers.

From 2012 after bold talk by Collins that she would regulate “alcopops” the woman whose political heroine was Maggie Thatcher caved in to corporate pressure:

If you ever wanted confirmation that government policy is made by politicians in closed-door meetings with corporate lobbyists rather than on the floor of parliament then the government decision to back down on regulating alcopops is proof positive.

This week Justice Minister Judith Collins caved in to the booze industry and decided not to regulate the most socially damaging alcohol products – alcopops or RTDs (ready to drink).

The government rejected the (Law) Commission’s proposed tax increase which would have pushed the price of RTDs up by 10%. Two years later the government appeared ready to at least regulate the strength of these drinks. Collins proposed setting a maximum alcohol content of 5% for RTDs to bring them closer to the alcohol level in beer rather than the up-to-8% level typically sold everywhere.

The industry reacted with loud complaints that this would be in breach of transtasman trade agreements. The government scoffed at the attack but then backed off the 5% and announced the alcohol level would be set at 6%. Still not good enough for the booze barons who secured a closed-door meeting with the Minister (Collins) and got her agreement the industry would be allowed to set its own rules for the size and strength of these lethal products.

Crusher Collins may have the balls to pick on boy racers but she’s gone weak at the knees facing the booze barons.

Who knows what went on in the Minister’s office – was her backdown associated with threats of withdrawing funding from National at the next election? Or was it a nod and a wink for a bigger donation next time?

Either way young, vulnerable New Zealanders are the losers.