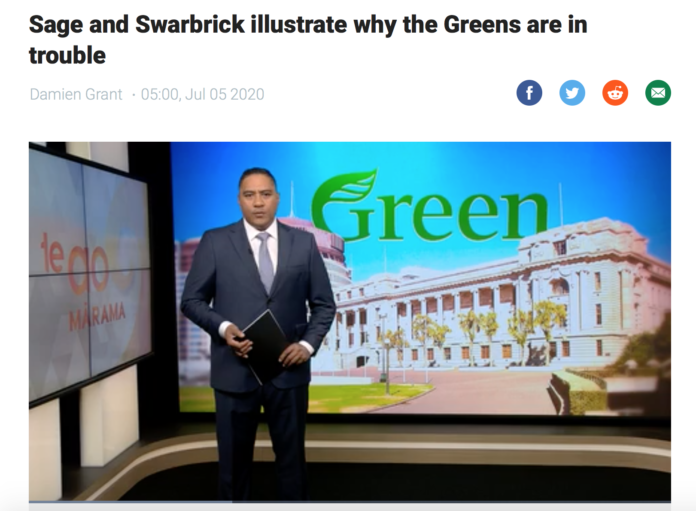 Labour have a once in every century chance to be a majority Government in the MMP environment, I say once in a 100 year chance because the unprecedented pandemic conditions we find ourselves in are unique and once every century.

While Labour strategists should be ruthless in their determination to gain 50%+, I think beyond political gratitude and the uniqueness of the cultural solidarity that this shared universal experience of lockdown has generated, there are two features that could help Labour gain that 50% majority this election.

The first is Kiwi Herdism. There is a chunk of the NZ electorate who aren’t ideological in any shape or form, and simply want to back the winner. They stay in the undecided pool until it’s clear who is going to be the winner and side with them on election day.

National benefited from this phenomena for 3 terms, as they consistently polled as the highest Party in Polls, where as Labour had to add their number to the Greens and to NZ First to make the case they were competitive.

This year, the polls are predicting that Labour are far ahead and as such, Herdism will benefit Labour, not National. Especially if people see they might get a majority all on their own.

Additional to this new enrolment change will be voting booths in Supermarkets and Malls.

This helps working class people vote and Labour tend to be the recipient of that vote.

Many pundits in the mainstream media are trying to contort themselves into ridiculous MMP math gerrymandering to explain how National have a chance of winning, I think they ignore the new enrolment environment and Herdism at their peril as pundits.