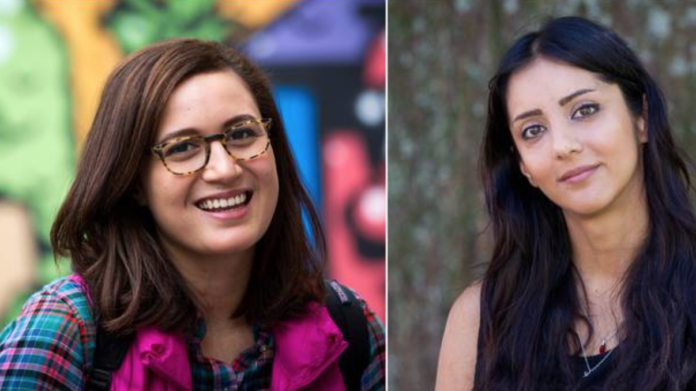 What the Christ is this?

Comedian Rose Matafeo says she has been asked to step down from hosting the Green Party campaign launch.

On Twitter, Matafeo said she felt “incredibly disappointed” not to be hosting the event, and claimed she had heard the request came directly from MP Golriz Ghahraman, though the Green Party denies this.

“I have no relationship with this person, so am feeling a little confused,” she said.

She also shared an email sent to Ghahraman asking for an explanation as to why she had been cut.

You’ve probably had your best day in 3 years today with the coverage of your excellent poverty policy.

So, you know what could fuck that great coverage up?

There can’t have been a miscommunication because Ms Matafeo is comedy royalty and any chance to have her MC an event would be most welcome, particularly for a political party that’s had a habit of shooting itself in the foot and could do with the coolness by association.

Ms Matefeo should be immediately re-invited and this silliness removed from the news cycle LIKE NOW.

It would be neat if the Greens could manage a weeks media positivity without self mutilation.